See Clubs That Have Qualified For Champions League Round of 16 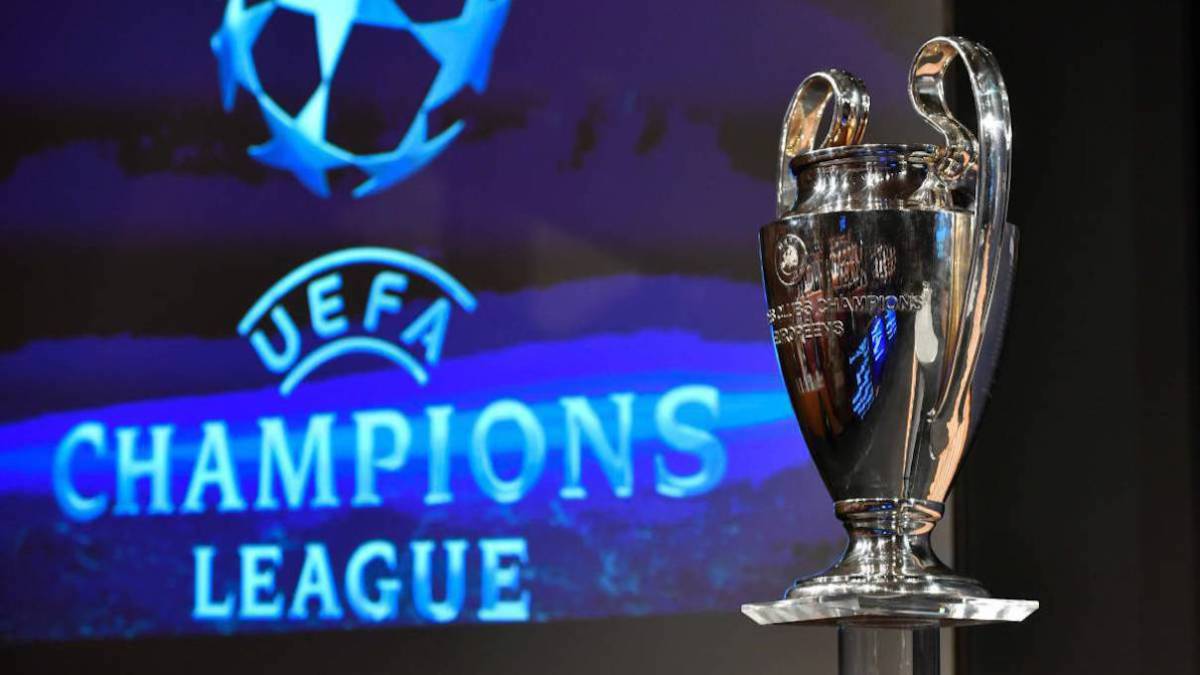 A total of 12 teams have booked their places in the Champions League round of 16 this season.

It means there are four spots left to be taken on Wednesday.

The draw for the round of 16 will be made on Monday, December 14.

Group winners will be paired against group runners-up.

Teams from the same country cannot face each other, neither can teams who played each other in the group stage of this season’s competition.