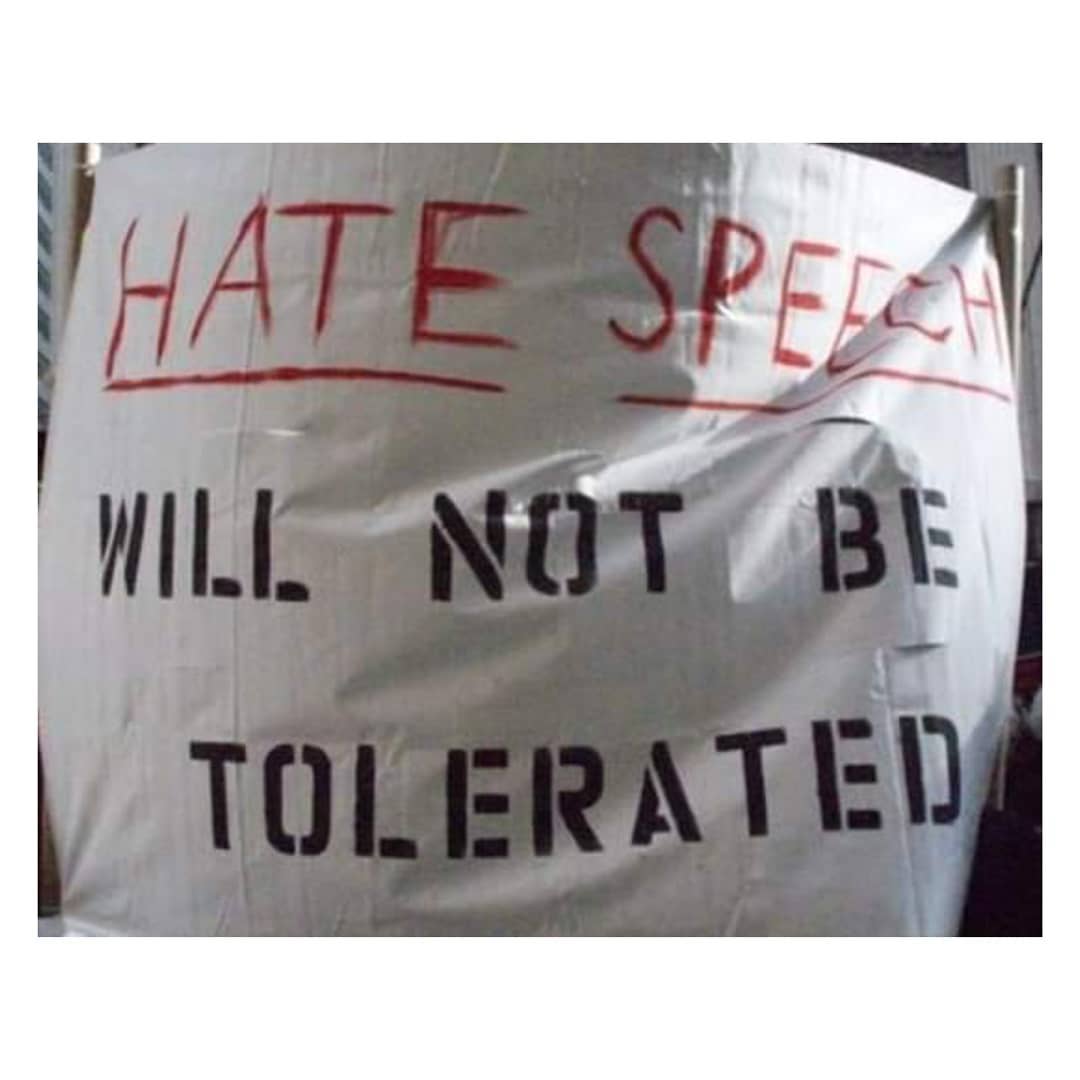 WHAT CONSTITUTES AN OFFENCE?

The Senate has reintroduced a bill it abandoned under pressure last year through which it sought to impose the death penalty on “any person found guilty of any form of hate speech that results in the death of another person.”

The death penalty is the most severe punishment provided by the bill which defines hate speech as a comment that insults people for their religion, ethnic and linguistic affiliation, among others.