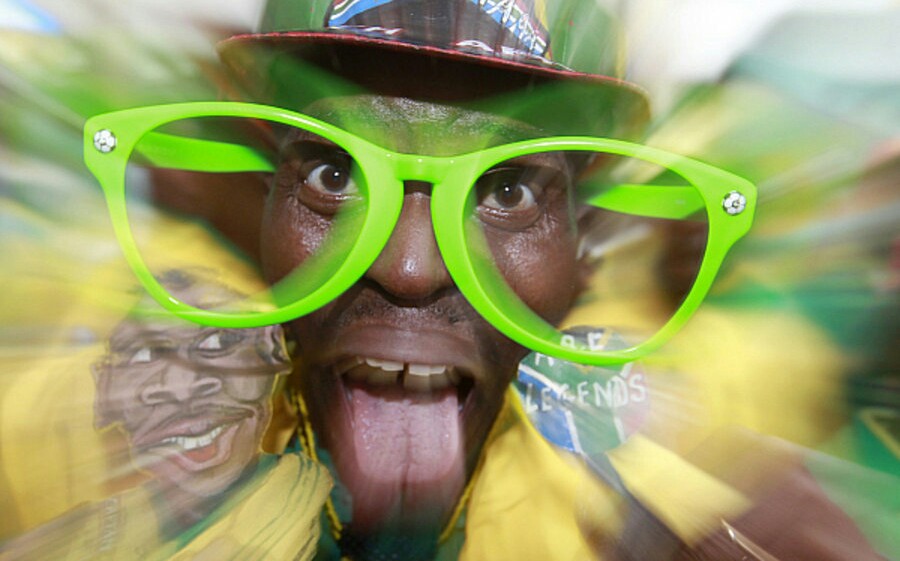 Since joining the Army six years ago, James has found it difficult to hold down a relationship.

His job means he’s away for long periods at a time, which makes dating and finding someone special extremely tricky.

However he missed the physical sides of a relationship so decided to try hiring escorts, saying he “makes the best of a very unique situation”.

His fun, sexy nights have become part of his normal routine and he’s never thought too  much of it – until one evening when things got very, very weird when one of his anonymous bookings ended up being his mate’s mum.

The site he used saw him order an escort using just photos of the woman’s body, but you couldn’t see the face.

He told Mirror Online: “Using escorts means I can satisfy my sexual needs with no strings attached. In my mind, I’m making the best of a very unique situation.

“I always book escorts, no matter where I’m stationed with the army; when I last came home, after being injured, I couldn’t wait to book someone.

“She didn’t show her face in her photos but her body, and what she said she’d do on her profile was enough to grab my attention.”

They set a time and a place and 45 minutes later a call pulled up, but James was horrified when he opened the door.

He said: “I opened the door and who was stood in front of me? My best friend’s mum.

He claims that while he had no idea what to do, the friend’s mum took control of the situation and acted as if they didn’t know each other.

He said: “She proceeded with the appointment like we didn’t even know each other.

“I was obviously attracted to her. It was a weird turn of events but it actually added to the excitement – you want what you can’t have and I knew I shouldn’t carry on.

“There wasn’t exactly much talking going on, we got right to it! No messing about.”

However they did address the issue after they were finished, with a mutual understanding that it had to be a secret.

He explains: “We did make a clear agreement at the end that it would have to be kept a secret. No one could know.”

Unsurprisingly, James has decided he will never tell his friend about what happened.

He said: “I honestly don’t know how I would even start that conversation.

“The fact I’ve seen her on several occasions since would also make it 100 times worse, for obvious reasons.”

But to make things even more horrifyingly awkward, James knows that his pal uses the same escort directory.

He said: “I often worry that he’ll accidentally book her himself!

My experience wouldn’t be awkward at all if that happened!”

But the encounter hasn’t put James off, and he’s continued using escorts – but he has learnt his lesson.

He said: “I am more cautious now though when booking someone in my home town.

“I only book someone who’s verified and I absolutely have to see their face.

“I don’t want to make that mistake again!”

See Beautiful Ebere Asonibe, A Graduate Who Is A Native Doctor (Photos)