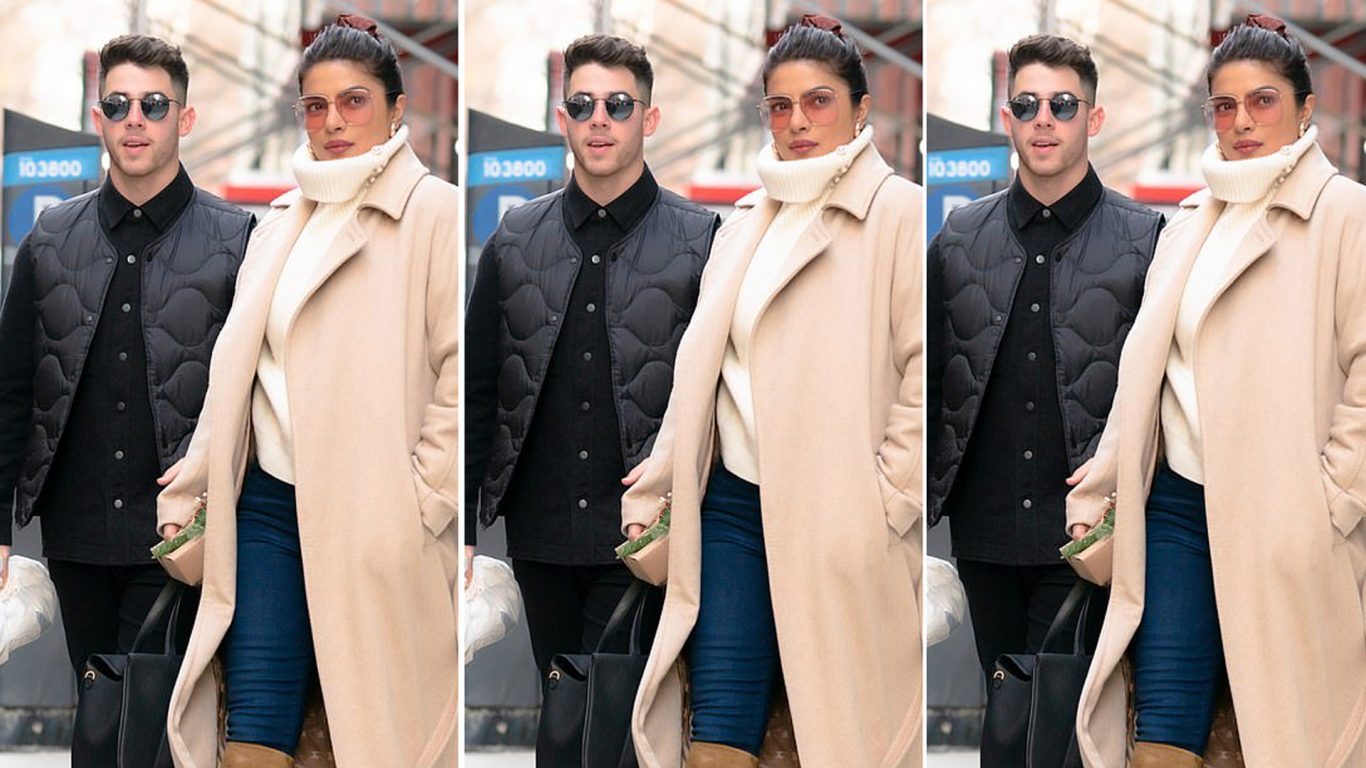 The actress and singer were photographed out together in New York City, out on a lunch date.

It was a cool day in the city, and the two bundled up for it. Chopra wore a cream coat with a white turtleneck, skinny jeans, and knee-high tan boots. Jonas wore a dark ensemble to contrast her light one: He was in a black button-up, a black vest, black skinny jeans, and shoes. Both wore sunglasses to complete their outfits.

Jonas didn’t stay in the city long. He’s set to play Jingle Ball in Sunrise, Florida, tonight with his brothers Kevin and Joe Jonas. But that’s the boys’ last show until the end of January. It’s unclear where Jonas and Chopra will spend Christmas, but at the very least, he won’t be working.