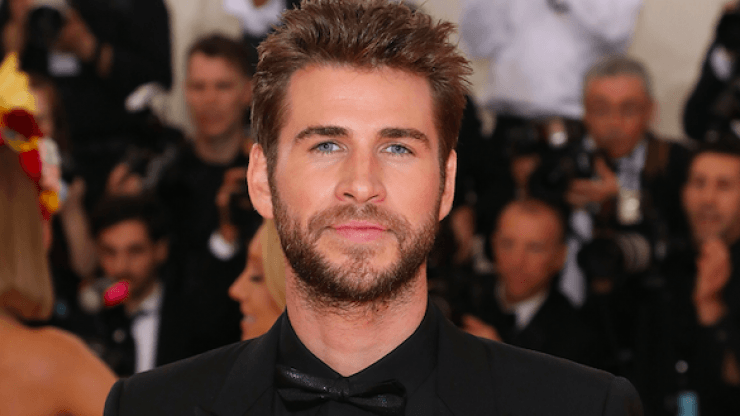 Photos obtained by TMZ show the 29-year-old hand-in-hand with fellow Aussie Maddison as they walked down the street.

The pair were also seen dining at Sant Ambroeus before going on a stroll.

Brown is known for playing Kirby Anders on the CW reboot of Dynasty. She also starred in Strangerland alongside Nicole Kidman.

Liam Hemsworth and Miley Cyrus announced they had decided to go their separate ways in August, after eight months of marriage.

Since then, Cyrus has been linked to Kaitlynn Carter and, more recently, Australian singer Cody Simpson.