See Lists Of Most Indebted States And Highest Unemployment Rate 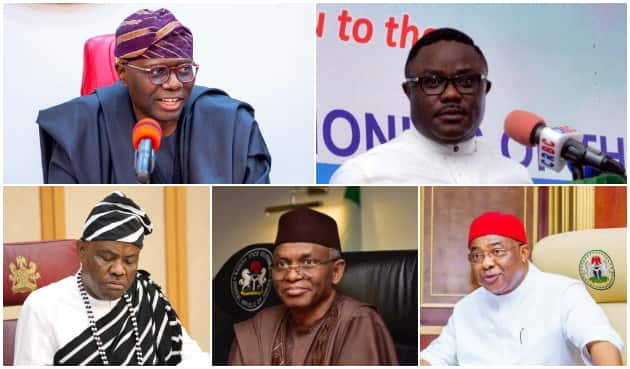 The state of Nigeria’s current economy is drastically affecting both citizens and state governments with many geopolitical regions incurring huge debts, especially since 2020.

According to StatiSense, the southwest was the most indebted region of Nigeria in 2021 as it contributed 33% of all states’ debts, including that of the Federal Capital Territory (FCT) for the whole year.

Below is the list of 10 most indebted states for 2021: Lagos, Kaduna, Rivers, Ogun, Cross River, Imo, Akwa Ibom, Edo, Bayelsa and Delta states.

The records are also contained in a Facebook post shared by Lauretta Onochie, a presidential media aide.

Related Topics:#SosscopeLauretta Onochie
Up Next