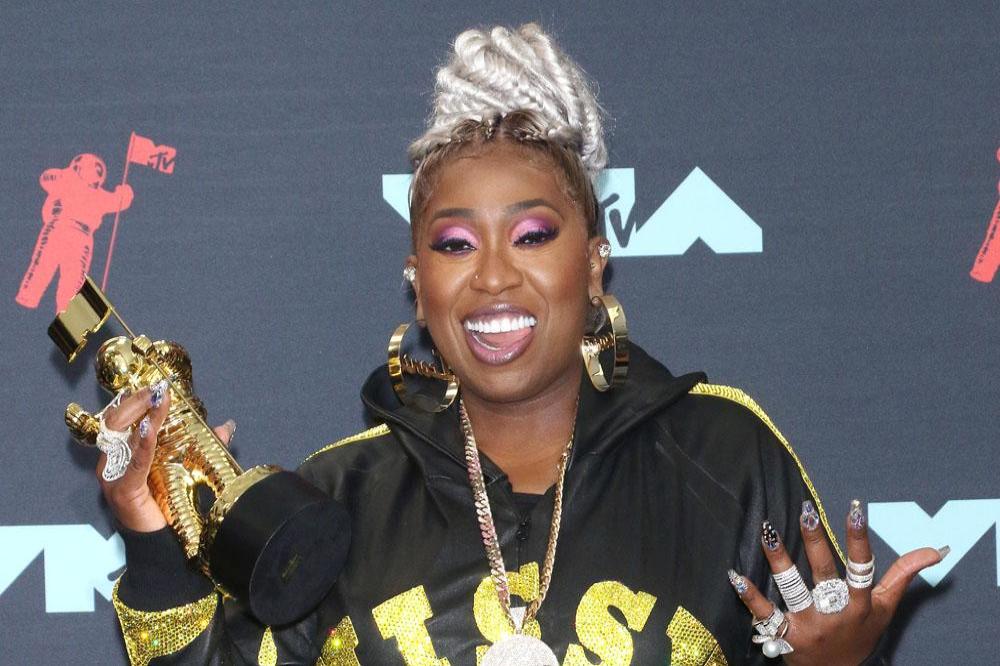 The ‘Lose Control’ rapper is known for her wild nail designs and so it was no surprise that she went over the top for the awards show which saw her collect the prestigious Video Vanguard Award.

The 48-year-old music legend’s long-time nail artist, Bianca ‘Beedy’ Williams, said “Nails are often overlooked, but when you’re performing for an award show, you’re holding a mic and accepting a trophy, so nails are important.”

Bianca was given “free rein” by Missy to do whatever she wanted, with her only request being that there was plenty of “bling”, and so they went with crystal tips with the word “Icon” also painted on one nail.

Meanwhile, Missy’s stylist Alexandra Butler – who has worked with the ‘Get Ur Freak On’ rapper for the past five years – revealed the superstar encourages creativity with her style.

BBNaija housemate Gedoni becomes the 11th to leave the house