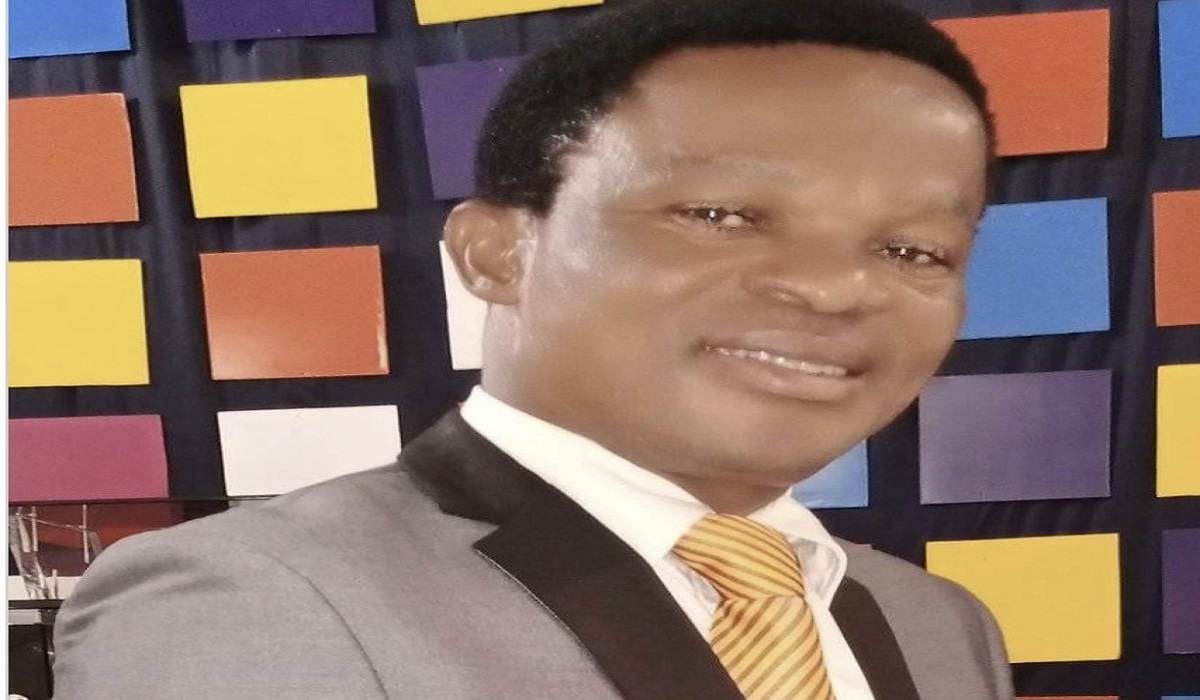 A Nigerian pastor based in Cotonou, Benin Republic, has caused a stir on social media after he shared pictures of an “angel” which he says was captured on camera in his church.

Posting on his Facebook page, Pastor Ekuma Uche Philips said the “angel” was caught on camera during his church’s cross-over service on January 1, at exactly 12:13 am. He wrote;
“THIS IS DOUBLE WONDERS INDEED”.

An ANGLE was captured on Camera during our cross over Night , on Friday 31th Dec,

I have never seen such thing since l was born,.

We are in the day of great WONDERS.

Pastor Uche Philips claimed he has never seen a thing like that in his life before he went on to thank God for the great visitation.

The pictures which have since gone viral on all social media platforms have left many rolling on the ground with laughter. Social media critics believe these are pictures of either an usher or a congregant walking fast past the camera.

After critically analyzing the pictures, social media users quickly noticed that the “supposed angel” was rocking airforce sneakers. Check the pic below;

Related Topics:#SosscopeCotonuRepublic of Benin
Up Next