See who came first, fans reaction after Beyonce is named second most beautiful woman in the world 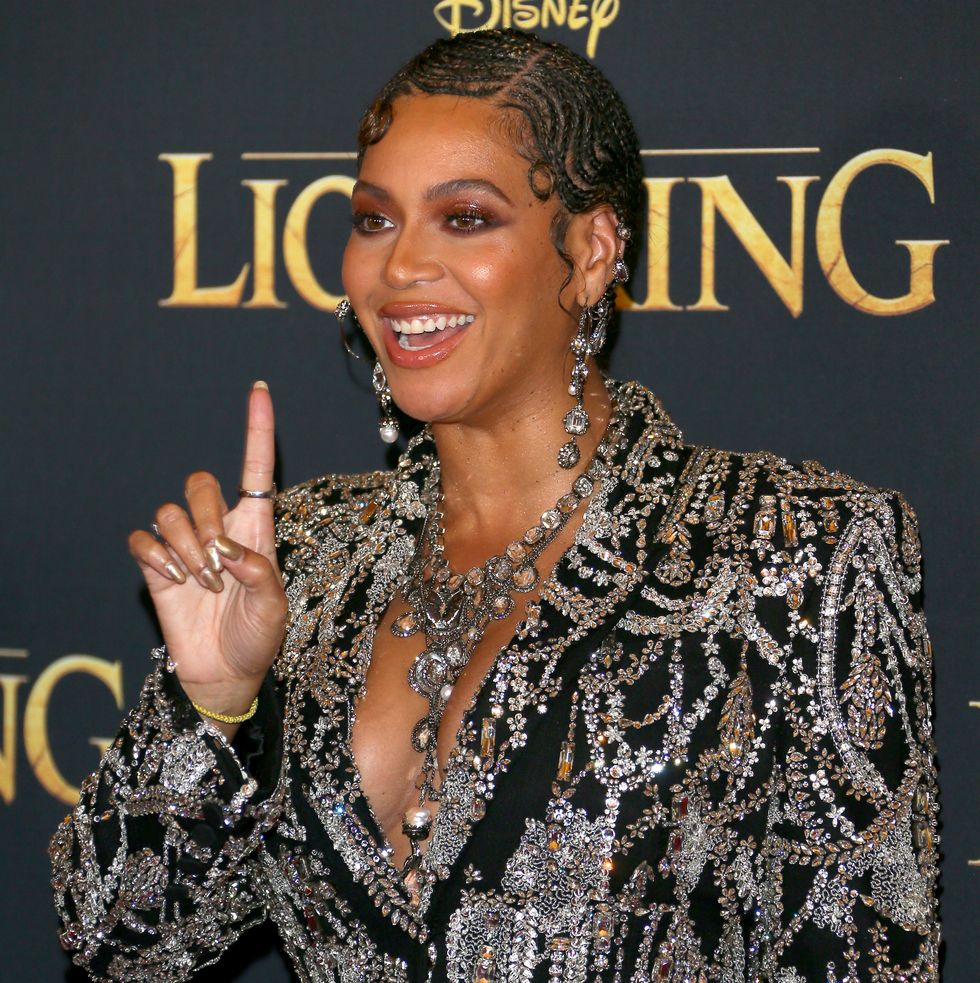 Bella Hadid has been named as the most beautiful woman in the world, according to the ‘Golden Ratio of Beauty’.

The 23-year-old was found to be a 94 per cent match to the ratio, a mathematical equation known as Beauty Phi devised by the ancient Greeks.

In second place was Beyoncé was who was a 92.44 per cent match, and taking third place was Amber Heard with 91.85 per cent.

They calculated the perfect face shape, including the size and position of the lips, nose, chin and jawline with Bella’s features most closely matching the ideal ratio. The top ten list was compiled by a Harley Street clinic surgeon, Dr Julian De Silva, who used digital facial mapping to see how modern celebs matched up.

Bella came out on top with a 94.35 per cent match, although her sister, fellow supermodel Gigi Hadid, 24, failed to make the top ten.

“Bella Hadid was the clear winner when all elements of the face were measured for physical perfection. She had the highest overall reading for her chin which, with a score of 99.7%, is only 0.3% away from being the perfect shape.

Bella also came second behind Scarlett Johansson for the positioning of her eyes. Beyoncé ran her a close second, scoring the highest marks for the shape of her face (99.6%) and getting very high scores for her eyes, brow area and lips,” Dr. De Silva said.

See Lady Gaga as the falls off state during show! Her reactions, rescue by security ( Video)