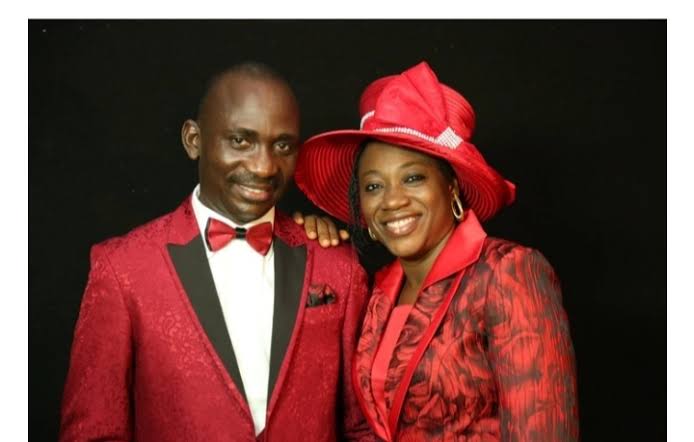 TOPIC: WHAT ARE YOU PASSING TO YOUR GENERATION?

SCRIPTURE: And Achan answered Joshua, and said, Indeed I have sinned against the Lord God of Israel, and thus and thus have I done: Joshua 7:20

THOUGHT FOR THE DAY: The things you do outlive you to your generation.

The Book of Joshua 7:1-21 gives us a painful account of the tragedy that befell a man called Achan.

Achan touched (stole) the accursed thing, a Babylonish garment, and it affected the children of Israel. What continues to baffle imagination is that it was only Achan who sinned, but God decided to punish the whole of Israel. Only one man sinned but a whole nation was punished for it.

You see, the iniquity of a man can affect a congregation.
But even beyond this, the ultimate punishment landed on Achan and his wife and children. He and his generation were wiped out.

When I read this story in Scripture, I was troubled and I asked, “Lord, only Achan sinned, why were his wife and children involved in the punishment?”

Then I realised that the things people do affect their generations. The iniquity of a man can affect his entire generation.

When Gehazi collected the gift from Naaman which he was not supposed to, the leprosy of Naaman followed him to his generation.

Also, I realised that when Achan brought the accursed thing home, his family members must have been aware but they did not rebuke or report him; they were all partners in the crime.

Remember this: The things you do outlive you to your generation.

PRAYER: Father, I ask for the grace to pass Blessings and not curses, to my generation Lord, in Jesus’ Name.

FOR FURTHER UNDERSTANDING, GET THIS MESSAGE: UNVEILING AND DISSOLVING MYSTERIES

QUOTE: You know, there are things you do that kill the blessings of God in your life. Culled from “21 UNCOMMON KEYS TO FINANCIAL OVERFLOW” by Dr Paul Enenche.

AMAZING FACT: Your left and right lungs aren’t exactly the same. The lung on the left side of your body is divided into two lobes while the lung on your right side is divided into three. The left lung is also slightly smaller, allowing room for your heart.

PROPHETIC WORD/DECLARATION: The Blessing of the Lord be released on you and your generation and curses of the enemy be destroyed off your life in Jesus’ Name.