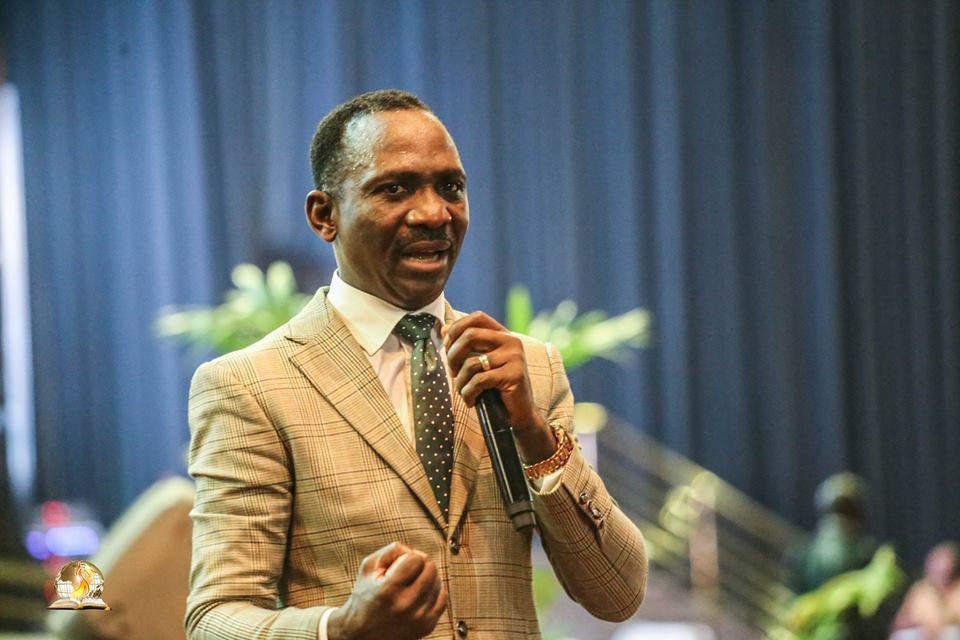 THE POWER OF UPRIGHTNESS

Uprightness of character enhances success in life and destiny in many ways.

SCRIPTURE: Righteousness exalteth a nation: but sin is a reproach to any people. Proverbs 14:34

THOUGHT FOR THE DAY: Uprightness of character forbids the invitation of the enemy for the resistance of life and destiny.

Uprightness of character forbids the invitation of the enemy for the resistance of life and destiny.

Understand that iniquity invites the enemy to resist a man’s life and destiny. In Zechariah 3:1-5, Joshua the high priest stood before God and satan was resisting him because he (Joshua) was clothed with filthy garments. A garment of filthiness is a magnetic attraction for the enemy. You can’t avoid the devil if you are wearing his cloth. And the invitation of the enemy is an invitation unto resistance. The devil stood by Joshua to resist him.

Now, what does uprightness of character entail?

Uprightness of character entails the possession of a living, lively conscience.

There are people who don’t have a lively conscience at all. This is shown by the way they deal with their fellow human beings. Refuse to live such a life. Make up your mind to possess a lively and working conscience.

Remember this: Uprightness of character forbids the invitation of the enemy for the resistance of life and destiny.

1. By all means, determine to live in uprightness.

2. Do away with every filthy garment on your life.

3. Maintain an active and lively conscience.

PRAYER: Lord, thank You for Your Word to me. Today, I do away with every garment of unrighteousness in my life. I receive the grace to live with a lively conscience, Lord in Jesus’ Name.

FOR FURTHER UNDERSTANDING, GET THIS MESSAGE: LIFTED BY UPRIGHTNESS.

AMAZING FACT: Biblegateway.com is the most popular online version of the Bible. It is a free online searchable Bible with over 200 versions in over 70 different languages. It began in 1993 by a college student named Nick Hengeveld and was later acquired by Christian publisher Zondervan in 2008. Statistics show that the website receives around 5 million page views daily from approximately 500,000 unique visitors who browse the site on average for 4 minutes.

PROPHETIC DECLARATION/WORD: As you embrace the lifestyle of uprightness, every conspiracy of the enemy regarding your life is arrested in Jesus’ Name.