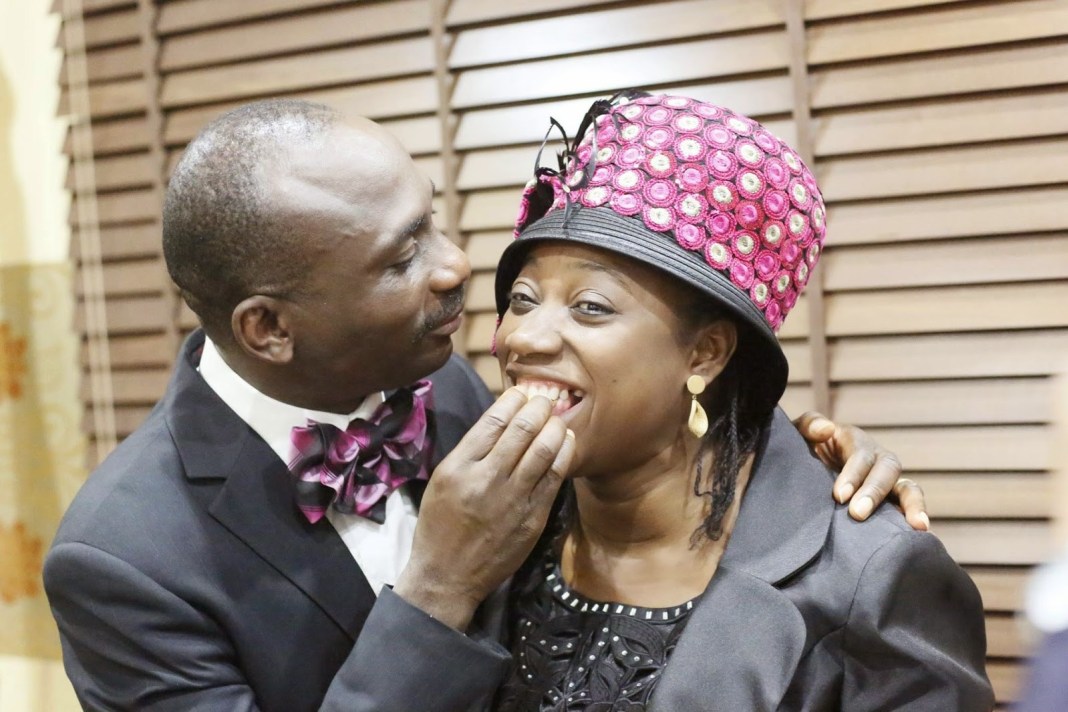 SCRIPTURE: And the sons of Eliab; Nemuel, and Dathan, and Abiram. This is that Dathan and Abiram, which were famous in the congregation, who strove against Moses and against Aaron in the company of Korah, when they strove against the Lord: Numbers 26:9

THOUGHT FOR THE DAY: When rebellion begins to raise its ugly head in your life, reject and resist it.

It has been confirmed that rebellion is a killer of destiny. To disregard authority is to lose your destiny. That is why it is important to deal with the spirit of rebellion.

Today, we shall be looking at therapies for rebellion.

To avoid the lifestyle of rebellion, do the following:

Reject the spirit of rebellion. When rebellion begins to raise its ugly head in your life, reject and resist it.

Personally, I believe that God has helped me, and He is still helping me. And I am still begging Him for His help because I have decided not to leave myself without a head or an authority over my life and ministry at any point in time. Hands are being laid on my head by my spiritual cover every year.

Decide to have a listening ear for people in authority. If you look through Scriptures, you will see the stories of people who decided that no one would talk to them, and how they ended in disaster. So, decide to remain under authority.

Dothan, Korah and Abiram rebelled and strove against Moses and the earth opened its mouth and swallowed them (Numbers 26:9-11). Avoid the company of the rebellious. There are people who sit in church and comfortably criticise the message being preached by the pastor. They criticise the preacher and everything going on in the church. That is rebellion; avoid it!

Remember this: When rebellion begins to raise its ugly head in your life, reject and resist it.

PRAYER: Thank You Lord for Your Word to me today. I resist the spirit of rebellion and avoid the company of the rebellious. I receive the grace to perpetually remain under authority, Lord, in Jesus’ Name.

FOR FURTHER UNDERSTANDING, GET THIS MESSAGE: DEADLY ENEMIES OF DESTINY (PART 3).

QUOTE: You see, God needs to work on the human character because it is humility that sustains authority! The truth is, there is a level of authority you can never achieve until you have attained some depths of humility! Culled from “GO IN THIS THY MIGHT” by Dr Paul Enenche.

AMAZING FACT: Polar bears have jet black skin under their white fur coats. It helps them absorb heat to keep warm, while the white fur helps provides camouflage in the snowy and icy environment they live.

PROPHETIC DECLARATION/WORD: I curse every spirit of Korah, Dathan and Abiram that is out to ruin your life in Jesus’ Name.

No Fire At The Christian Centre – CAN