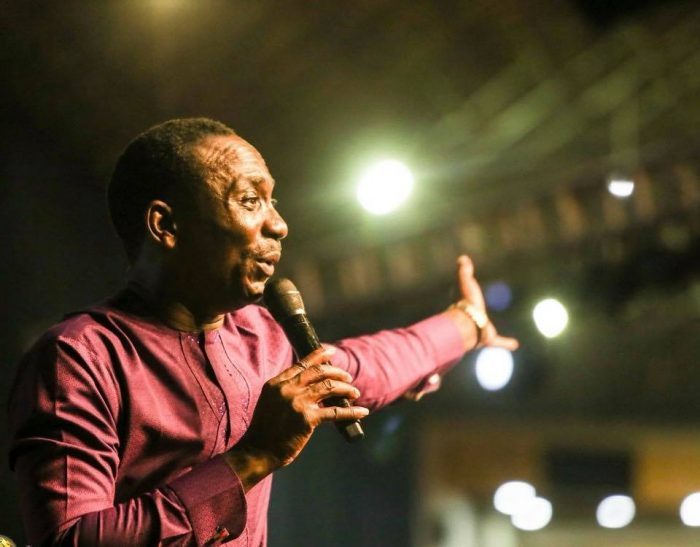 IRRELEVANCE – THE RESULT OF IDLENESS

Reuben became irrelevant because of the refusal to accept responsibility.

SCRIPTURE: By much slothfulness the building decayeth; and through idleness of the hands the house droppeth through. Ecclesiastes10:18

THOUGHT FOR THE DAY: Reuben became irrelevant because of the refusal to accept responsibility.

The Scripture makes it clear that one of the tragedies of Reuben was the spell of indolence. This spell of indolence even affected the future generations of Reuben. When Deborah was to go to battle, she called the Reubenites, but they were indecisive (Judges 5:15-16).

Judges 5:16 says, “… For the divisions of Reuben there were great searchings of heart.” The Reubenites seemed to be asking themselves, “Should we go to the battle? Should we not go? Let’s relax”. This rendered the Reubenites indecisive and useless. You know, the lack of both agility and sense of responsibility on the part of Reuben was the reason why Joseph was sold into slavery.

As the firstborn, when his brothers wanted to kill Joseph, Reuben suggested to them that Joseph should be put in a pit instead of being killed. He made that suggestion so he could rescue him from the pit later. But they went and sold him instead. When Reuben returned later to rescue Joseph from the pit, it was too late because he (Joseph) had been sold. As the first born, Reuben should have stood his grounds and told them, “I am the first born in this family. You will not touch this boy. I will take him home now”. If he had insisted, he would have prevailed over his brothers but he refused to take responsibility and Joseph was sold into slavery.

If you are looking for kings or priests in Israel, you would go to the tribe of Judah or the tribe Levi. Reuben became irrelevant because of the refusal to accept responsibility.

Beloved, by all means, resist idleness.

Remember this: Reuben became irrelevant because of the refusal to accept responsibility.

PRAYER: Father, thank You for Your Word to me today. Deliver me Lord from every form of slothfulness and irresponsibility. I receive Your help to take responsibility, Lord, in Jesus’ Name.

QUOTE: Show me a man who is diligent and I will show you a man who is in charge. Culled from “21 UNCOMMON KEYS TO FINANCIAL OVERFLOW” by Dr Paul Enenche.

AMAZING FACT: A chameleon’s tongue can be as long as its body.

PROPHETIC DECLARATION/WORD: Receive the grace to be responsible and relevant in your generation in Jesus Name.