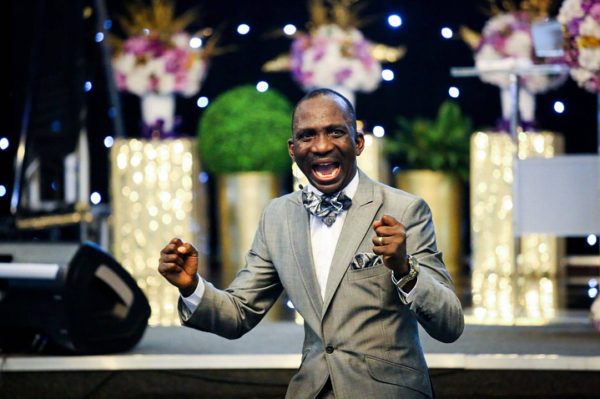 SINCERITY AND THE ANOINTING

SCRIPTURE: Grace be with all them that love our Lord Jesus Christ in sincerity. Amen. Ephesians 6:24.

Sincerity or honesty has been confirmed to be a major enhancer of the unction. Sincerity increases grace; honesty facilitates the anointing.

On the other hand, insincerity decreases the anointing. The reason why Saul was never pardoned was because he never opened up to God.

David was a total opposite of Saul. Despite all the atrocities that David committed, when confronted by God through the prophet, Nathan, he admitted everything and opened up to God. When God saw his sincerity, the Lord seemed to have said: “I will deal with you but your sincerity has reduced the dealing.”(2Samuel 12:13, 14 paraphrased).

Ephesians 6:24 says, “Grace be with all them that love our Lord Jesus Christ in sincerity. Amen”

Sincerity increases grace. Honesty brings grace; deception or crookedness destroys the anointing and you need the anointing to fulfil your destiny.

And above all, all liars shall have their part in the lake that burns with fire and brimstone (Revelation 21:8).

It does not matter the gravity of the lie; all liars, including those who lied to pastors at the point of being joined in marriage, shall have their part in the lake of fire except they repent of it.

My counsel is, insist on the truth to attract the grace of God on your life.

PRAYER: O Lord, I receive the grace to be sincere to You and to men always. Help me to maintain the lifestyle of honesty, Lord in Jesus’ Name.

QUOTE: When God sees a person living a lie, and behaving a lie; when He sees hypocrisy, He hates it with a passion, because He is the embodiment of truth. Culled from “WHO ARE YOU?” by Dr Paul Enenche.

PROPHETIC DECLARATION/WORD: The grace and oil that truth brings is your portion this day in Jesus’ Name.

Church Where Eba And Soup Is Used As Communion (Photos/Video)