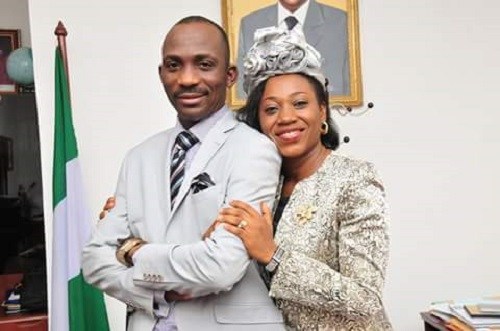 KNOWING WHO YOU ARE

One of the greatest limitations of life is the ignorance of who you are.

THOUGHT FOR THE DAY: One of the greatest limitations of life is the ignorance of who you are.

Sometime ago, I heard a story of an American shepherd: A cub (young lion) was found by the shepherd. The shepherd carried it and nurtured it among the sheepfold. The cub grew up and thought it was a sheep, so, it began to eat grass and move along with the sheep. So, the cub became a de-lionized sheep or sheepified lion.

Once in a while, a big lion would come to the sheepfold to pursue the sheep. And while the sheep would be running for their lives, the cub that grew in the midst of the sheep would also run from the bigger lion.

One day, the cub saw its face in the water and discovered that it looked exactly like the big lion that always came to chase them away along with the sheep.

The lesson here is, one of the greatest limitations of life is the ignorance of who you are. This cub would have died as a sheep with the potential of a lion, if not that it discovered itself and was rescued by the bigger lion.

Therefore, make up your mind to know who you are.

Remember this: One of the greatest limitations of life is the ignorance of who you are.

PRAYER: O Lord, I ask that You show me who I am. Unveil my possibilities and potentials. I receive the grace to become all that I was created to be, Lord, in Jesus’ Name.

QUOTE: You see, your relevance is a function of your learning. Culled from “21 UNCOMMON KEYS TO FINANCIAL OVERFLOW” by Dr Paul Enenche.

AMAZING FACT: Lions eat about 18 pounds of meat per day. That would be like a human eating more than 70 hamburgers.

PROPHETIC DECLARATION/WORD: You shall not die below your fullest potentials in Jesus’ Name.