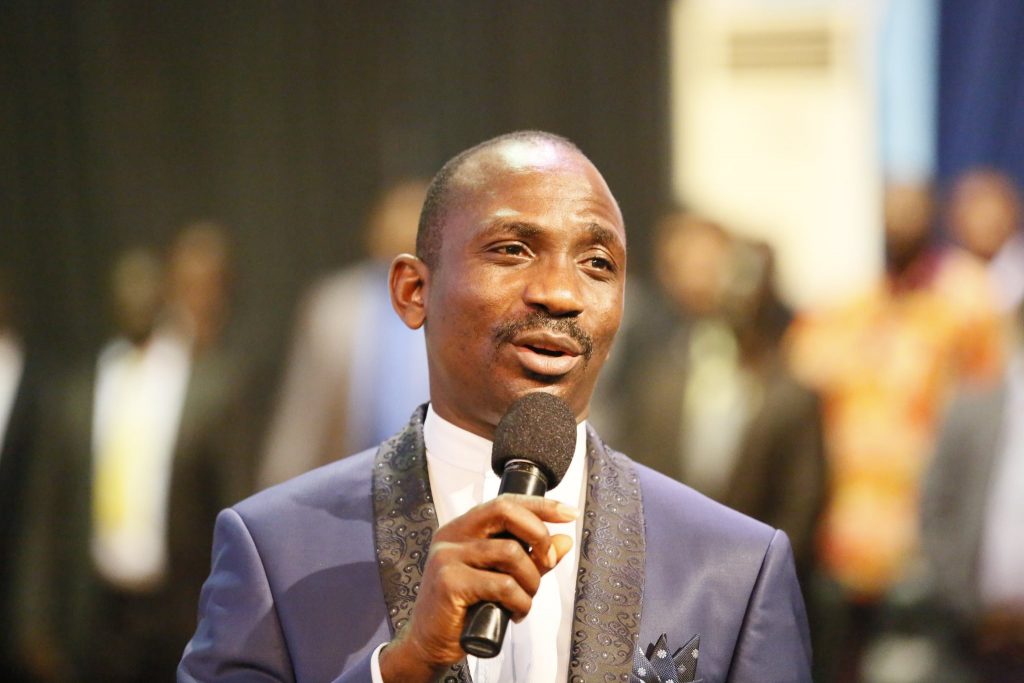 YOUR CHARACTER, YOUR DESTINY

Characterlessness is the secret of destinylessness; where your character stops, there your destiny ends.

SCRIPTURE: There is none greater in this house than I; neither hath he kept back any thing from me but thee, because thou art his wife: how then can I do this great wickedness, and sin against God? Genesis 39:9.

THOUGHT FOR THE DAY: Characterlessness is the secret of destinylessness; where your character stops, there your destiny ends.

Sometime ago, I came across a study on the fox. You know, in the Book of Judges Chapter 15, we see that Samson caught three hundred foxes, tied them tail-to-tail, two-by-two, put fire on their tails and sent them into the standing corn field of the Philistines, thus setting it on fire.

When I read this story, I became curious and asked, why the fox? In my research, I realized that the fox is a member of the

dog family. There are other species of the dog family like the domestic dog, the bear, the wolf, the jackal, the dingo, etc. Of all the species of dogs in the dog family, it was the fox that was chosen by Samson for the assignment.

Now, I discovered that the fox was chosen because, apart from its distinctive intelligence compared to other species, it also has integrity. The fox behaves like the eagle that would not eat rotten things.

Beloved, if you must carry out an assignment for the Kingdom of God and rise from the pit to the top, you need to be solid in character. Characterlessness is the secret of destinylessness; where your character stops, there your destiny ends. It does not matter the potential you carry; where you lack character, there you also lack destiny.

Remember this: Characterlessness is the secret of destinylessness; where your character stops, there your destiny ends.

1. Make up your mind to develop and maintain a positive and upright character.

2. Refuse to compromise with sin and sinners.

PRAYER: O Lord, I ask for the grace to live uprightly. Help me to develop a positive and upright character so I can realize my destiny, Lord in Jesus’ Name.

AMAZING FACT: A male lion can stretch up to 10 feet long and weigh 400–500 pounds, about the same weight as eight or nine small children or over 50 pet cats. Females typically weigh 250–350 pounds.

PROPHETIC DECLARATION/WORD: Grace to uphold integrity be released for you in Jesus’ Name.