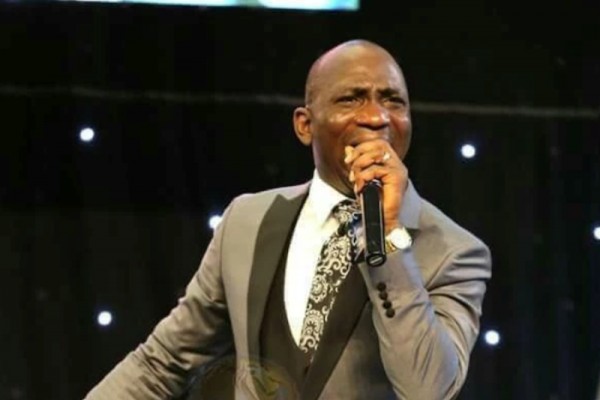 People of conviction know what they want out of life, but people of consensus only follow what other people do.

SCRIPTURE: …and Joseph brought unto his father their evil report. Genesis 37:2.

THOUGHT FOR THE DAY: People of conviction know what they want out of life, but people of consensus only follow what other people do.

We saw in our previous studies that taking a stand against evil even if you have to stand alone (Genesis 37:2), is one wisdom key to learn from the life of Joseph.

You know, being a person of conviction may make you appear controversial, especially to people of conformity and compromise. They will ask you, “Who do you think you are? Are you the only one going to church? Everyone is doing it.”

Sometime ago, a sister said, some people who claimed to be born again Christians advised her not to carry church on her head. Just because she was a person of conviction, they saw her attitude towards her faith as extreme.

Beloved, it is better to be controversial than to be inconsequential. That was what Archbishop Benson Idahosa (of blessed memory) once said.

It is better to be misunderstood doing the right thing, than to die as a nonentity. Those who follow the crowd get lost in the crowd but those who take a stand, stand out in life.

Remember this: People of conviction know what they want out of life, but people of the consensus only follow what others are doing.

PRAYER: Lord, thank You for Your Word to me today. I ask for the grace to be a person of conviction who can stand for You, even if it means standing alone, Lord, in Jesus’ Name.

FOR FURTHER UNDERSTANDING, GET THIS MESSAGE: WISDOM FROM THE LIFE OF JOSEPH (PT 1A)

QUOTE: Character is sustained by conviction. And conviction is firmness of purpose. Culled from “WHO ARE YOU?” by Dr Paul Enenche.

PROPHETIC DECLARATION/WORD: As you take your stand for God, you shall stand out in life like Joseph, in Jesus’ Name.