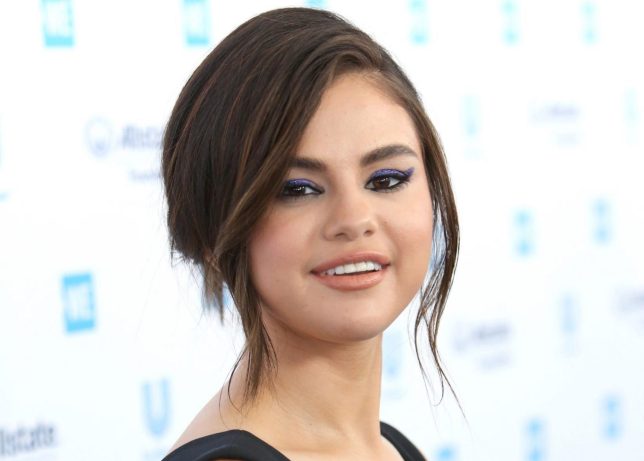 Selena Gomez has had quite the summer, and after a hot minute out of the spotlight, it’s been revealed that she’s ‘working’ on new music.

The former Disney star has had a long time out of the studio with big releases after dropping Back To You last year, but now having had a break to battle health issues, Selena knowingly told her eager fans that she’s got something in the pipeline.

Getting her fans pumped, Selena took to her Instagram Stories to share a picture of a soundboard in a recording studio, and wrote alongside it: ‘Just so you know, I see your comments and I’m working on it.’

The Wolves singer also posted another image of herself flashing a peace sign as she sits next to a keyboard. Meanwhile, it was previously claimed that her close pal Taylor Swift inspired her to get back in the studio after the recent release of her new album Lover.

She is actually looking to get stuff out before the end of the year. And if things go to plan, the source believes Selena – who recently featured on Benny Blanco’s I Can’t Get Enough – should have new music out later this year.