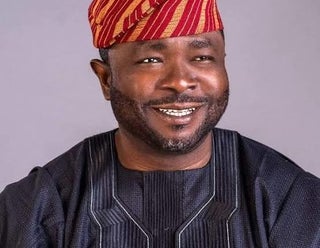 An All Progressives Congress (APC) lawmaker, Osinowo popularly known as (Pepperito), was a former member of Lagos State House of Assembly for 16 years.

An unconfirmed report said he died of COVID-19 complications.