Seven killed in collision between helicopters, in Mallorca 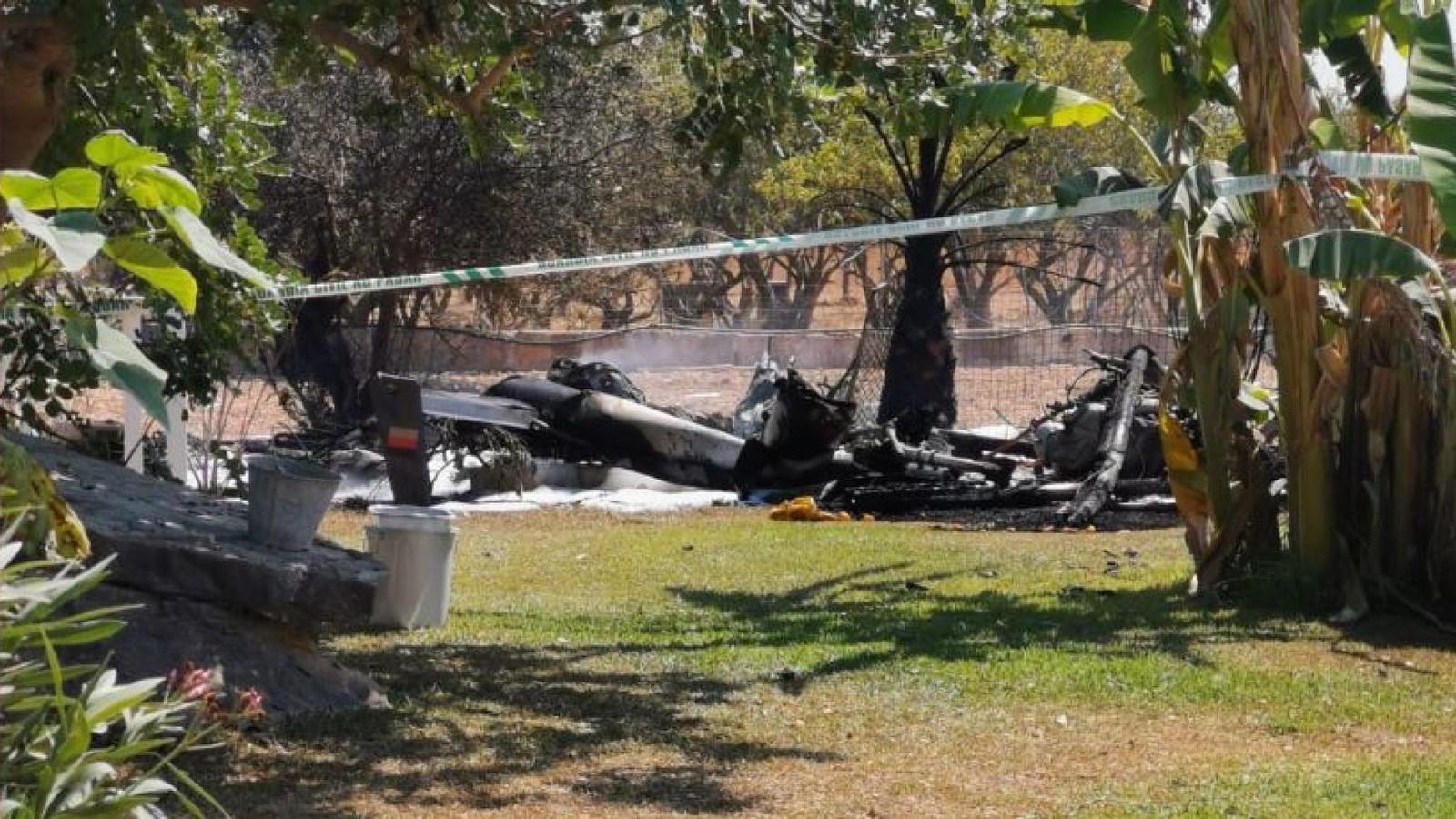 Seven people, including two minors, were killed on Sunday in a collision between a helicopter and a light plane on the Spanish island of Mallorca.

The Balearic regional government said who made the announcement disclosed that five people were on board the helicopter, two of them minors, were all likely Germans.

Two adult Spaniards were in the small plane. All the people on board the two aircraft were killed.

The cause of the accident was not yet known. Emergency services were notified of the crash at 1:35 p.m. time in the municipality of Inca.