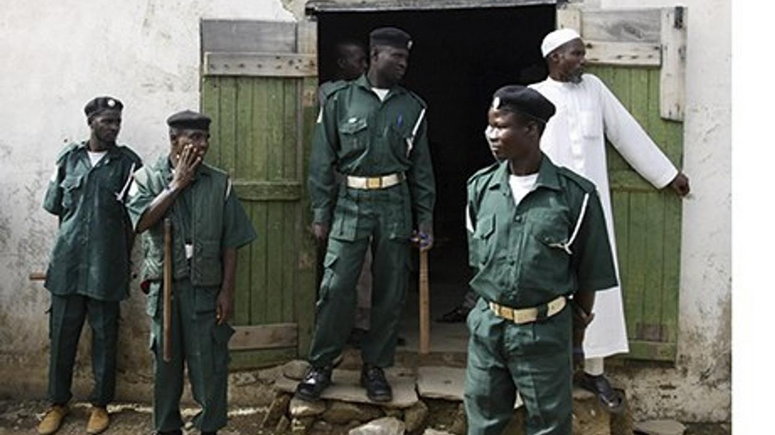 Zamfara Hisba Commission says it arrested a police officer with three girls at a hotel room in Gusau.

The police officer, who is serving with the Central Police Station, Gusau, and others committed acts contrary to Sharia law.

Zawuyya said preliminary investigation conducted by the commission showed that one of the three girls was from Kaduna state while the two others were from the same family in Zamfara.

The chairman said the commission had warned the management of the hotel several times against harbouring such people but failed to comply with the rules and regulations guiding the operation of hotel business in the state.

The manager of the hotel was also arrested by officials of the Hisba commission.

Zawuyya said the suspects would be charged to court after full investigation.