Sheikh Gumi Calls For Amnesty For Bandits/Herdsmen, Say They Are Ready To Lay Down Arms 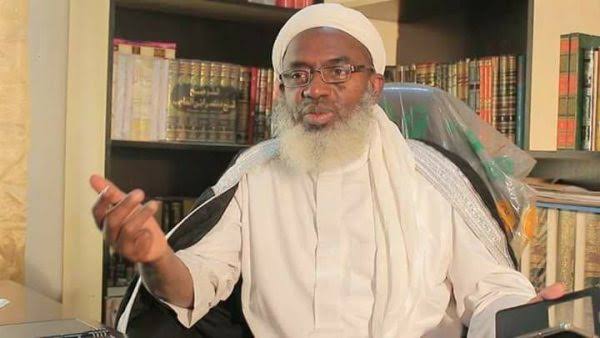 Islamic cleric, Sheikh Ahmad Gumi has continued to call for bandits to be granted amnesty.

Gumi said the Federal Government should grant bandits amnesty as they are ready to lay down their arms.

He explained that granting bandits amnesty would stop further bloodshed and hostilities in the North.

The controversial Islamic cleric spoke at the enrolment of the third group of students into the free orphans’ healthcare and education support programme organised by the Kawo Islamic Foundation in Kaduna.

He urged the Federal government to educate and provide bandits with funds after granting them amnesty.

He said: “If there is anything that can stop the shedding of blood, it is better just like what happened with the Niger Delta militants, they were shedding blood and vandalising pipelines, but where they were ready to drop their weapons with an amnesty that will take care of them, I think the same thing can apply to herdsmen.

“Still, we call for amnesty and stopping all hostilities because we know how we can deal with it peacefully.”

Related Topics:#SosscopeAmnestyBanditsHerdsmenSheikh Gumi
Up Next