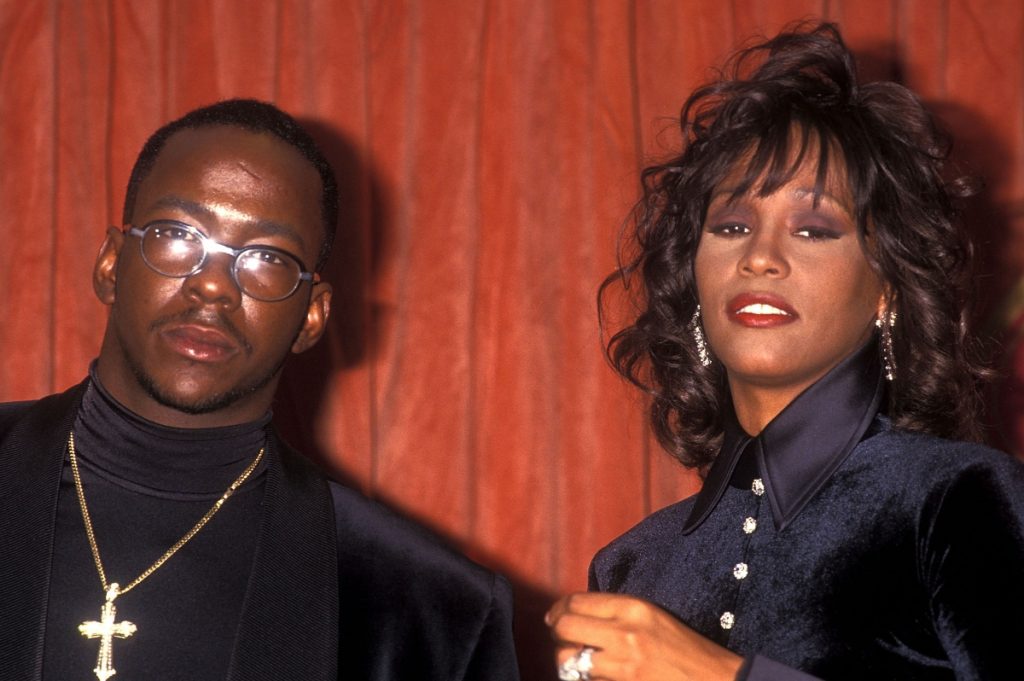 The son of singer Bobby Brown has been found dead in Los Angeles, police said.

Bobby Brown Jr, 28, was found at his home on Wednesday, according to the Los Angeles Police Department.

Officers had been called to a “medical emergency”. There is no suspicion of foul play, police told the PA news agency.

Brown Jr’s death follows that of his 22-year-old half-sister, Bobbi Kristina Brown, in 2015.

As well as Bobby Jr and Bobbi Kristina, Brown has five other children. His hits include My Prerogative, Every Little Step and Rock Wit’cha.