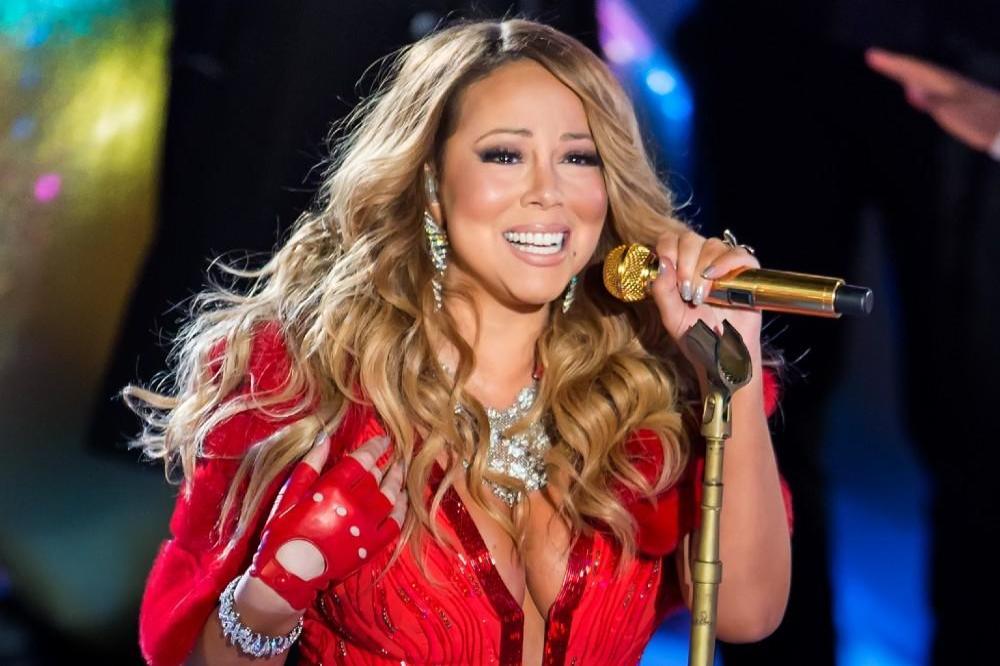 Mariah Carey is locked in a lawsuit with her former nanny after she allegedly underpaid her.

The ‘All I Want for Christmas is You’ hitmaker has found herself locked in a lawsuit over the festive period after her ex-employee Maria Burgues accused her of underpaying her and failing to give her adequate lunchtimes and breaks.

Maria – who has claimed worked for Mariah between 2017 and 2018 – was hired to look after the pop diva’s eight-year-old twins Moroccan and Monroe, whom she has with her ex-husband Nick Cannon, and escort them around the world.

However, according to court documents, obtained by TMZ.com, Maria has claimed she didn’t get paid enough for the jobs she was forced to do.

She believes she’s entitled to a payout because 49-year-old singer allegedly wouldn’t let her have 10-minute breaks for every four hours she worked and she wasn’t allowed a 30-minute lunch break for every five hours plus she worked.

Maria has claimed she was fired shortly after she complained about one of Mariah’s bodyguards – who allegedly treated her badly – after he reportedly almost got them into a major car crash because he was fiddling around with his phone.

Meanwhile, despite her legal trouble, Mariah has promised to make this Christmas one to remember for her children because she’s used to it being “ruined.”

Related Topics:Mariah Carey
Up Next