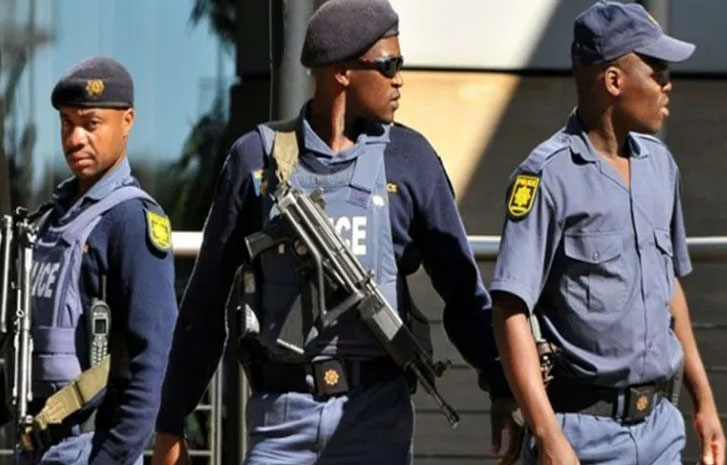 A South African police officer has been found guilty of killing a  Nigerian, Emmanuel Okoli in 2018.

A civilian accomplice of the police officer, was discharged of all charges after becoming a state witness, was granted bail.

The police officer was found guilty of all four count charges, which include murder, robbery and others.

Sentencing would take place on Monday.

Related Topics:policeSouth Africa
Up Next