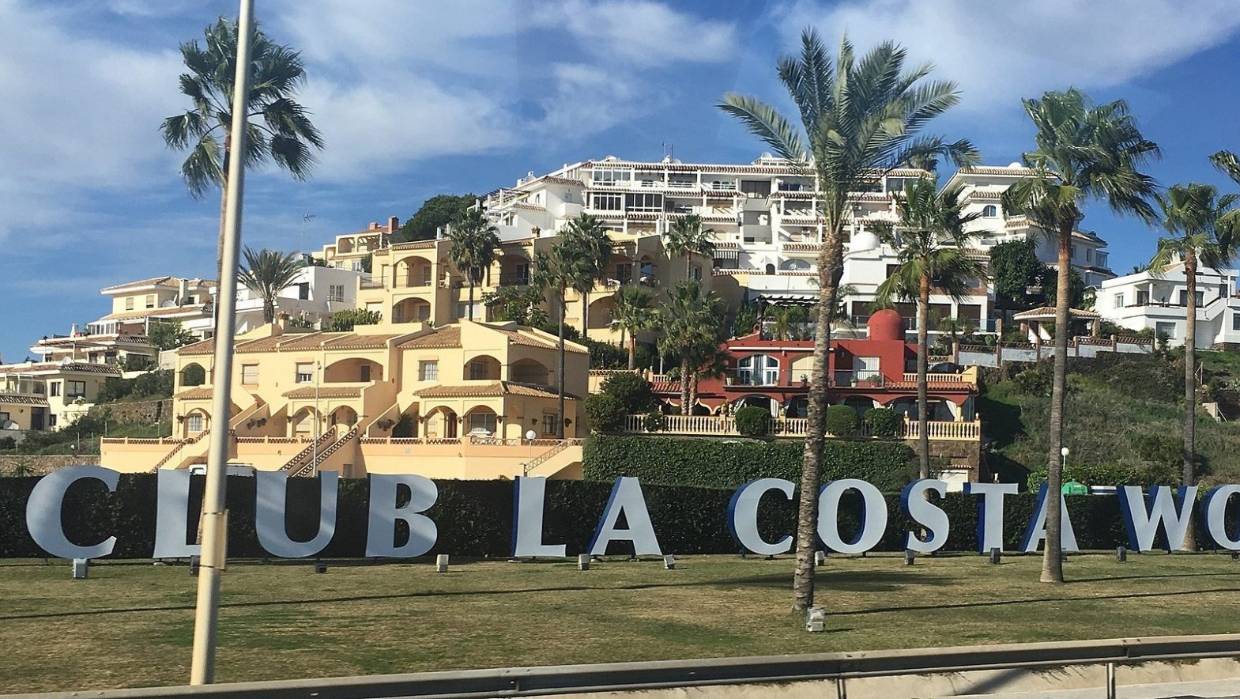 Spanish police are investigating the swimming pool deaths of a British man, his 9-year-old daughter and 16-year-old son.

The girl got into difficulty in a pool in Malaga in southern Spain’s Costa del Sol.

Her 53-year-old father and brother jumped into the pool and tried to save her, the agency said.

Police responded to a report of three bodies in the pool.

The British family, including the children’s mother and another child, were on holiday when the deaths occurred, Europa Press said.

Tanya Aamer is staying at the resort and told the news agency that the atmosphere at the hotel is “indescribable”.

“Obviously we’ve never been in that situation before so we kind just began walking slowly in a slight state of confusion as to what we’re witnessing and eventually when we got to the bottom it was just silent, no talking or anything,” she said.