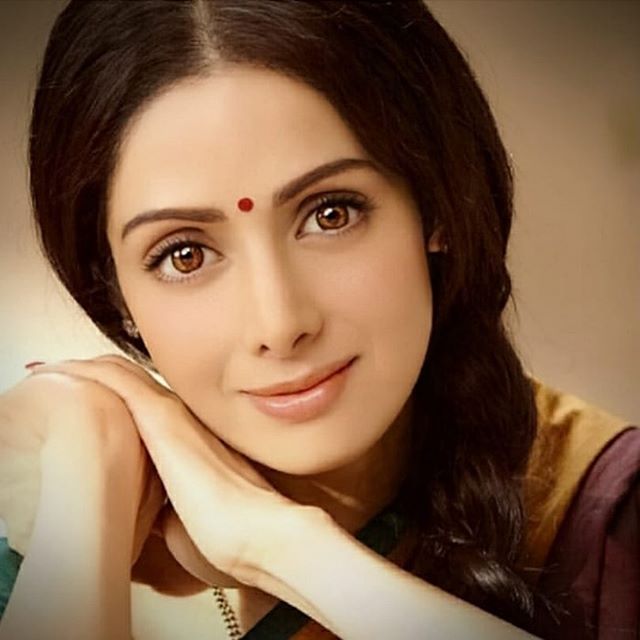 Present at the ceremony were her daughters, Janhvi Kapoor and Khushi, accompanied by her husband, producer Boney Kapoor.

On the occasion of Sridevi’s birthday on August 13 this year, Madame Tussauds, Singapore has announced that a wax statue would soon be dedicated to her. The statue is a replica of Sridevi’s look in the hit Hindi film song, Hawa Hawai from ’80s film, Mr. India.

As a tribute to her, the museum had also collected messages from her fans from across the world and displayed them on the tribute wall at the launch.

A sombre-looking Janhvi was seen checking out the fabric of the dress that the statue is wearing. In other pictures, the three were seen posing with the statue.

In February last year, all of India and the film industry woke up to the shocking news of Sridevi’s untimely death in Dubai. The late actor was in the Gulf nation for the wedding of her husband’s nephew. She died due to accidental drowning in the bathtub. The actor’s funeral procession in Mumbai later was attended by thousands of her grieving fans.