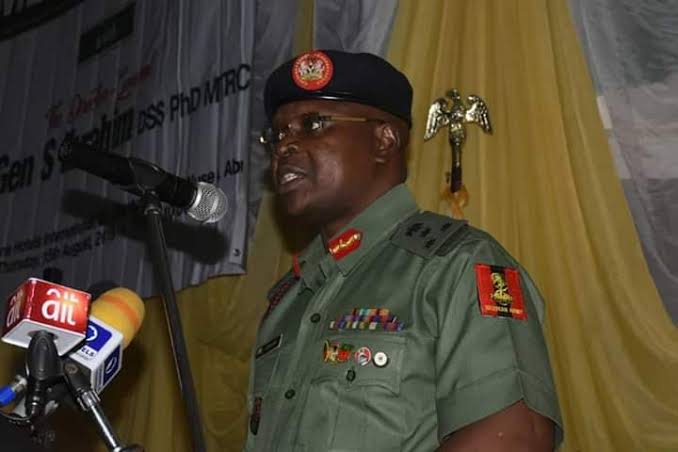 National youth service state coordinators are to be held liable for the death of any corps member serving in their respective states.

Director General of the National Youth Service Corp Brig. Gen Shuaibu Ibrahim, said this in his address at the 2020 Batch ‘A’ Pre-Orientation meeting of management with the area coordinators, state coordinators, camp directors, camp commandants and collaborating agencies held on Tuesday in Abuja.

Brig Gen Ibrahim further said, State Coordinators should sensitize all camp officials to balance firmness with empathy in their dealings with Corp members.

On Corp Members’ Dress code, DG expressed dissatisfaction over the substantial non compliance with the dress code for Corp members in some states adding that the NYSC uniform is a mark of identity, honor, solidarity and pride of the Scheme and must therefore, be worn correctly, with high sense of responsibility at all time.

The DG also reiterated the commitment of the Scheme to secure lives and properties of all corps members saying the scheme is continually strategizing and effectively liaising with the security agencies, NYSC State Governing Boards and other relevant stakeholders to ensure the safety of corps members before, during and after orientation course to forestall any breech to their security.

The NYSC boss also spoke on the management’s intervention in some orientation camps by providing facilities like toilet, water supply, power, double bunk beds and mattresses in States like Bauchi, Imo, Jigawa, Kogi, Nasarawa, Rivers, Sokoto and Taraba in 2019.

20 killed in rush for food and money stampede in Niger