Sudan reacts to Bashir's first sentencing of 2 years in jail, says trial does not relate to the law 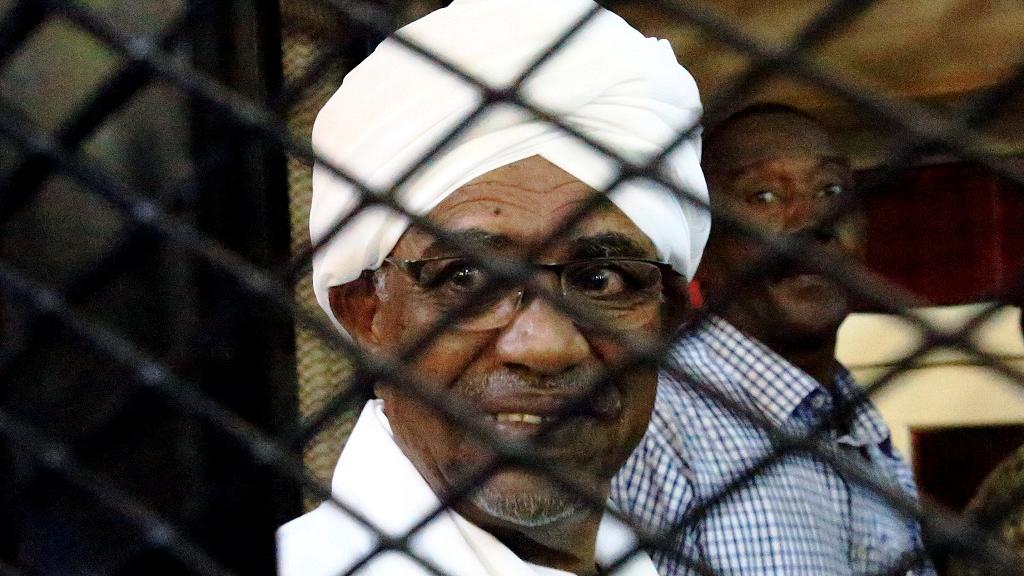 A court in Sudan convicted former President Omar al-Bashir of money laundering and corruption on Saturday, sentencing him to two years in a minimum security lockup.

Defense lawyer Abdul Rahman Ebrahiem Khalefa, said“This trial does not relate to the law, nor to the judiciary. This is a political trial. What was said could have been a pillar of a discussion at any Sudanese university,”.

That’s the first verdict in a series of legal proceedings against al-Bashir, who is also wanted by the International Criminal Court on charges of war crimes and genocide linked to the Darfur conflict in the 2000s.

The verdict comes a year after Sudanese protesters erupted in revolt against al-Bashir’s authoritarian rule.

During his three decades in power, Sudan landed on the US list for sponsoring terrorism, and the country’s economy was battered by years of mismanagement and American sanctions.

Al-Bashir has been in custody since April, when Sudan’s military ousted him after months of nationwide protests.

Under Sudanese law, al-Bashir, 75, will be sent to a state-run lockup for elderly people who are convicted of crimes not punishable with death.

But he will remain in jail amid an ongoing trial on separate charges regarding the killing of protesters in the months prior to his ouster.