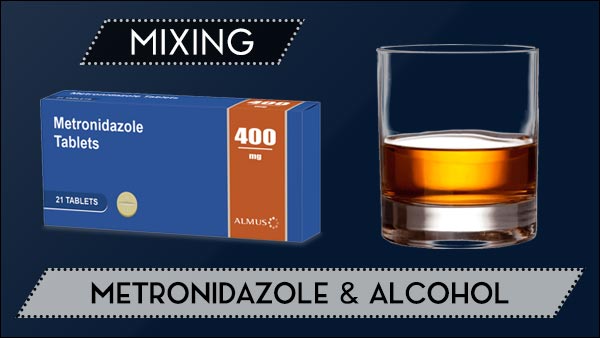 @DrOlufunmilayo tweeted: “I just read of a man who was accused of murder of his 31year old female partner. On doing autopsy: It was found she had very high levels of alcohol and Flagyl in her system which caused her heart to have an irregular beat that killed her. Lesson: NEVER TAKE ALCOHOL WITH FLAGYL.”

He added: “Doctors generally ALWAYS say you must stay away from alcohol while taking any medications. But Flagyl- wether as tablets or as cream- is known to be quite notorious when used together with alcohol, or within 3 days of drinking alcohol. It can cause very dangerous side effects.

“The interesting thing is people generally don’t even know when they do these things. Sometimes you take the Flagyl in the afternoon/evening and later at night go to party at a club and take alcohol- forgetting totally you took Flagyl earlier in the day. THIS IS VERY DANGEROUS.

“As a matter of fact, the standard medical advice is even that you should stay away FOR 3 DAYS after finishing the Flagyl before you even go near alcohol at all. It can damage your liver, ruin your heart, cause you serious stomach upset, give you irregular heartbeat and kill you.”

Naomi Osaka honors Serena Williams, shares new photo of them together tagged “Me and my mom”( See post)