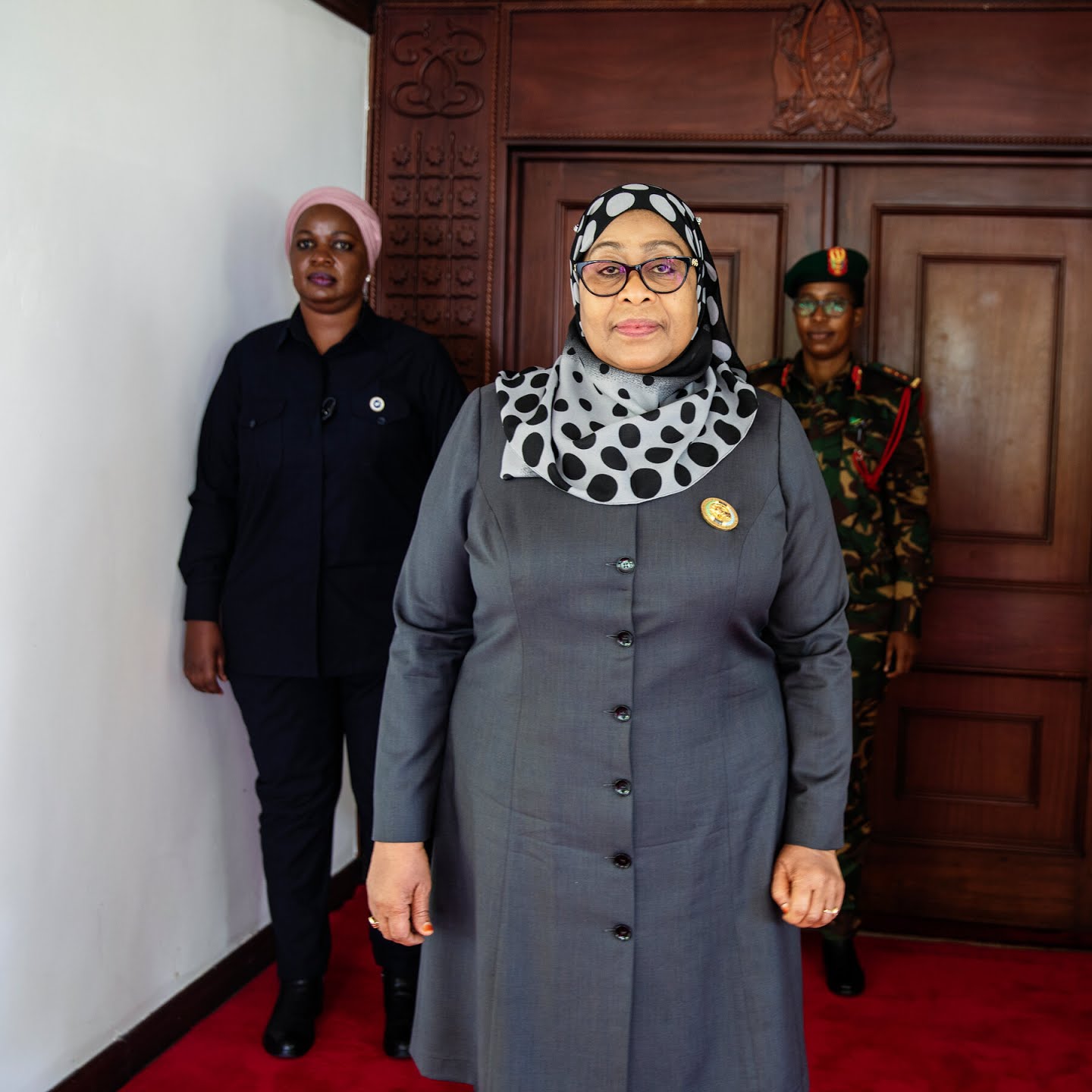 The 61st Independence Day event was to cost $445,000, but the money will be used to build eight dormitories in primary schools for children with special needs around the country.

Tanzania’s minister of state, George Simbachawene, on Monday who assured that the money had been disbursed, said the country will celebrate Independence Day by having public dialogues on development.

This will be the third time Tanzania has cancelling independence celebrations with the first in 2015, under President John Magufuli where it was cancelled and fund diverted funds towards the building of a road in the commercial capital, Dar es Salaam.

The second time was in 2020, when it wsdy directed that the budget be used to buy medical facilities.