Taylor Swift returning to 'The Voice' as mega mentor 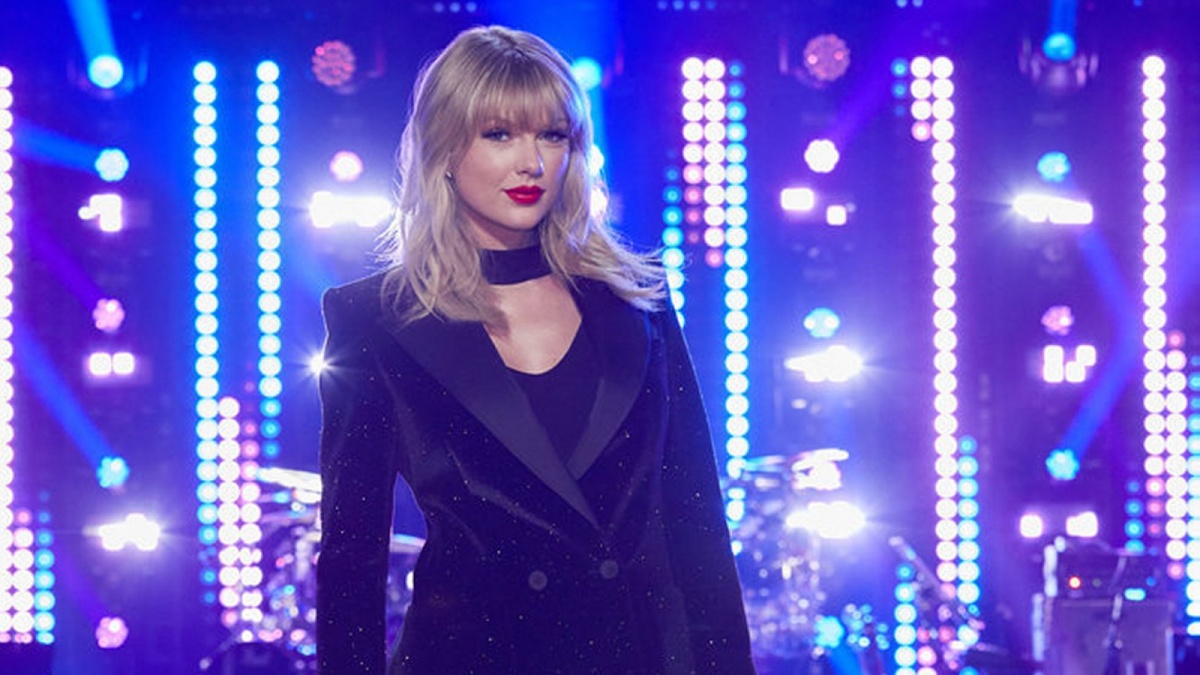 Taylor Swift will be returning to “The Voice” as the Mega Mentor for this fall’s seventeenth season, NBC has announced.

Swift will work with coaches John  Legend, Blake Shelton, Kelly Clarkson and Gwen Stefani and their singers to prepare them for the Knockout Round, according to an NBC press release.

Swift served as a Mega Mentor on Season 7 of “The Voice” and also performed her single “ME!” with Brendon Urie on the Season 16 finale.

The coaches will still choose the winners of the Knockout Rounds to determine who will make it to the Live Performance Shows.

This season, “The Voice” only gives each coach one chance to steal singers who the coaches do not select.

She is performing in the film adaptation of “Cats” due in theaters Dec. 20.

Cardi B to have another child after next tour, album

‘I had a terrible life, I just kept going’- Tina Turner ( photos)