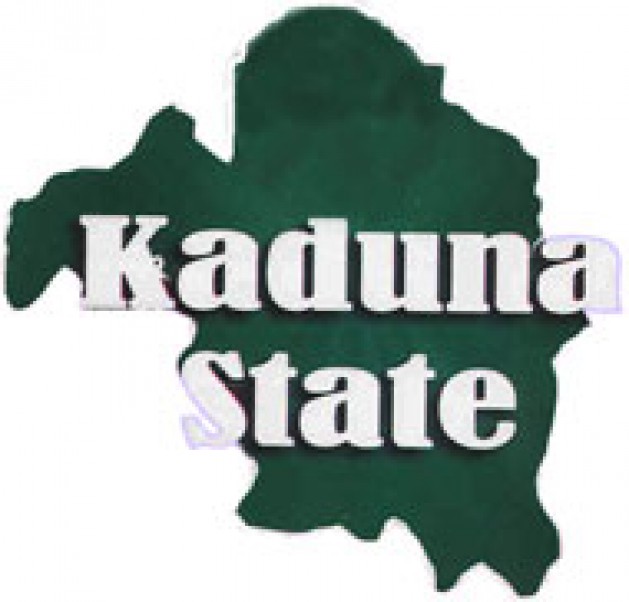 A six-year-old boy is currently receiving medical attention at the Sexual Assault Centre of Gambo Sawaba Hospital, Zaria, the Kaduna state capital, after he was sodomised repeatedly by a 15 year old boy.

The boy was taken to the center by his father who said his son’s teachers alerted him about the development.

”They said the boy always returned to class late from break and when asked where he had been, he would reply that he went to meet the abuser. When they continued to question him, he told them that the abuser had asked him to remove his trousers and then had sex with him,” he said

“After our investigation, we found out that the boy’s anus had been penetrated. He is currently undergoing medical treatment and rehabilitation. The perpetrator was also brought to us by the Police and he confessed to have been sexually abused too by someone whom he couldn’t name; he is also currently receiving treatment,” .

Umar-Faruq added that the matter was under investigation by the Police.