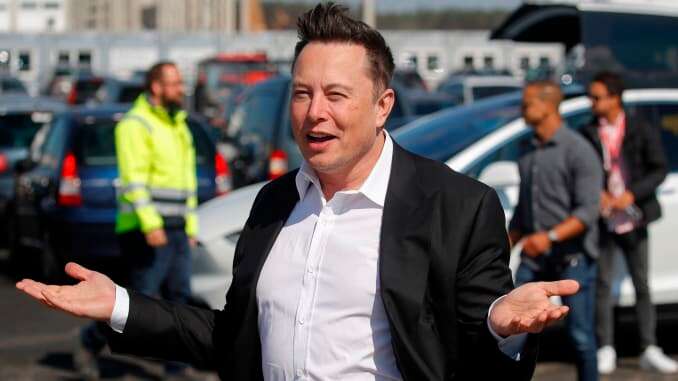 Elon Musk, South African-born billionaire entrepreneur, has overtaken Bill Gates as the second richest person in the world, according to Bloomberg Billionaires Index.

This is coming after Musk overtook Facebook’s Mark Zuckerberg few weeks ago to become the third-richest.

However, Amazon founder Jeff Bezos, remains number one in the rankings.

Musk ranked 35th on the Bloomberg Billionaires Index in January but his wealth soared after his electric car company Tesla was selected to join the S&P 500.

Having failed to make the cut in September, Tesla will enter the S&P 500, a stock market index that measures the performance of 500 large companies listed on the US stock exchange, on December 21.

Senate Summon Pantami, Seek To Use Communications In Fight Against Kidnapping And Phone Theft Even As Firm Launches Solution