Texas teen kills pregnant sister because she was ‘embarrassment’ 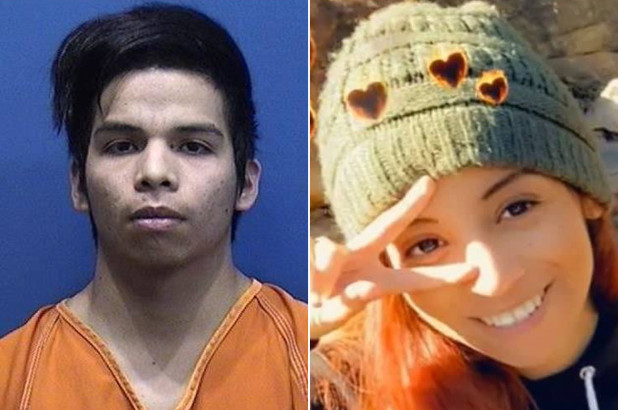 A Texas teenager has admitted to killing his heavily pregnant sister after first faking her suicide because she was an “embarrassment to their family,.

Eduardo Arevalo, 19, persuaded loved ones that 23-year-old sister Viridiana had told him she was suicidal and even left a note before she went missing in suburban Dallas on Dec. 17, according to cops.

Cops at a press conference on Monday,said he had actually strangled his sibling, who was eight months pregnant, faking the suicide note to throw them off the scent.

Sgt. Aaron Woodard of The Colony police told reporters that the teen eventually confessed, saying he killed his sister because she was an “embarrassment to their family” who “would be better off that she wasn’t here,”.

Arevalo initially threw Viridiana’s body in the back of his car and dumped it in a rural area about an hour from The Colony, a suburb of Dallas.

But when his family started asking questions, he brought her body back to an alley near their home, where it was found Sunday.

Eduardo was charged with capital murder because his sister was pregnant. Additional charges could follow, police said. He is being held in The Colony Jail.