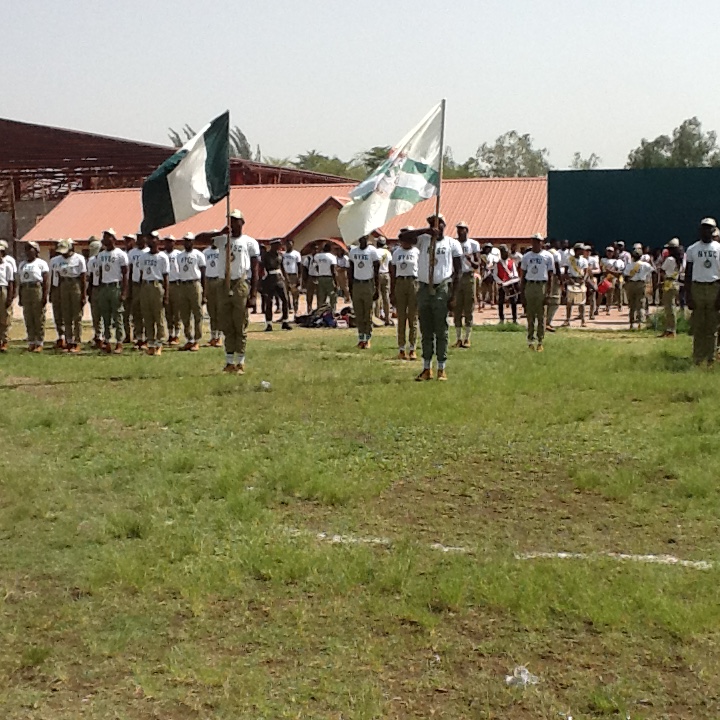 The 2019 batch A National Youth Service Corps (NYSC) members have passed out with three outstanding youth corps members given awards recognising their contribution to the development of the federal capital territory.

Speaking during the occasion at the old parade ground in Abuja, the minster of state for FCT, Dr Ramatu Tijjani Aliyu lauded the performance of the youth corps members for the wonderful work they have done in the FCT in the area of health care, mass literacy, enlightenment campaigns, agricultural and social economic development.

Dr Tijjani Aliyu who congratulated them on the successful completion the service to their fatherland enjoined them to used the knowledge gotten during the service year by aspiring to be employers of labour so as to generate employment and wealth saying the nation looks up to them for the eradication of social ills that would hinder the development in the nation.

In her farewell remark the NYSC FCT coordinator Hajia walida Isa siddique commended the patriotism and diligence of corps members in their various places of primary assignment and host communities for making contributions in the development of the FCT.

In a separate remark the director general of the NYSC Brig General Shuaibu Ibrahim said passing out parade is one of the cardinal areas of the youth service and an opportunity for the corp members to meet and rub minds on the the experience gotten in the service year while promoting unity and cohesiveness of the corps members.

Brig General Ibrahim said it was suspended in the past years for security reasons but has been resuscitated after approval from the government.

A total number of 5,657 corps members passed out and received the certificate of national service with three of receiving awards for distinguishing themselves, about 64 corps members were found wanting and are to receive punishment like extension or repetition of the service for those charged with complete abscondment form the call to duty.

Eleven youth corps members also lost their lives in the course of the service year.

Notorious dealer arrested with 141.534kg of illicit drugs in Sokoto