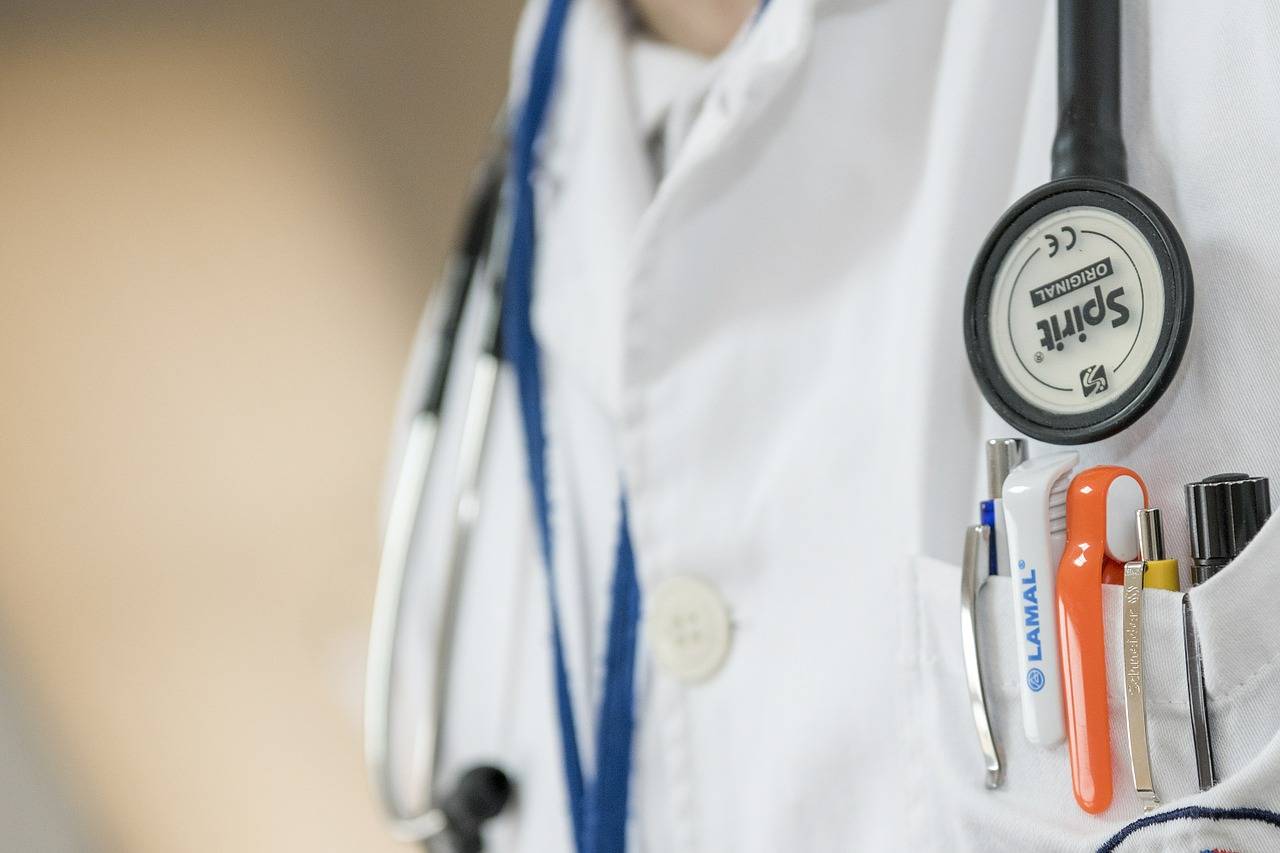 The thugs are believed to have been hired by a faction of the body.
Members of the association who gathered at the Michael Okpara square for the election suffered serious injuries inflicted on them by the hired thugs,

The thugs, numbering over thirty, stormed the venue with dangerous weapons while voting was going on and started destroying chairs, tables and canopies among other objects being used for the election.

They upturned the ballot boxes and pounced on members of the electoral committee leading to the doctors scampering to safety for fear of losing their lives.

The NMA chairman in the state, Dr Ike Okwesili and some excos were not spared in the attack as they were thoroughly beaten.