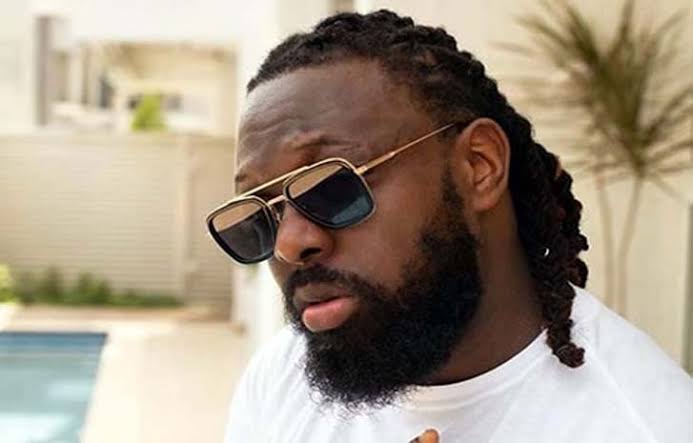 Nigerian singer, Timaya has taken to his social media to tender a public apology following his arrest over a hit and run allegation.
Naija News earlier reported that the singer was arrested on Thursday morning by security operatives of the Lagos police command after they stormed his residence for allegedly hitting a lady around Ikate Lekki, Lagos, on Wednesday, March 2, 2022.

Timaya was reported to have absconded after the ordeal, and all efforts from the victim’s sister to reach him proved abortive as he also went ahead to block them on Instagram.

According to Osinubi Omowumi, the sister of the victim, the music star of rammed his car into her sister after she challenged him for damaging her car, thereby causing severe injuries to her.

In the statement released this evening via the micro blogging platform, Twitter, the singer explained that the hit and run report was misleading, adding that the thought of staging a hit and run at this stage of his career would be a big joke.

He went on to share a detailed narrative of what had transpired between the lady and himself.

Timaya expressed his sympathy, noting that he wished things had turned out differently.

He also apologized to his fans and to the family of the lady for all the troubles he put them through.