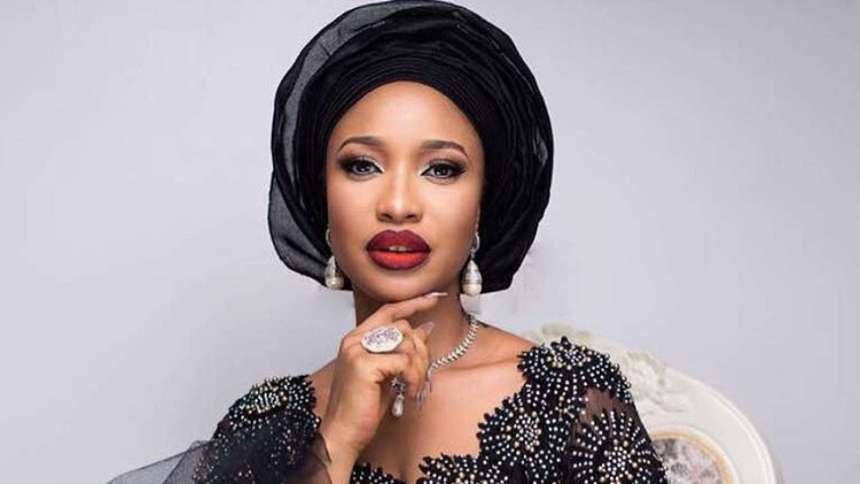 Tonto Dikeh’s hot temper catches up with her (yet again as she was picked up yesterday by Dubai police after she got into a physical altercation with a security guard at the venue of her party in Dubai.

The actress was taken away in handcuffs at the end of the day after trying to fight a male security guard.

The incident happened last night and her celebrity friends have been rallying around to get her bailed this morning, we hope that this issue dies there and she is able to get a bail to come back even as the authorities are working to get her deported from Dubai instead of her returning by herself.

The actress yelled “Nigga” several times to the security officer (who was a white man) and also continously asked if he knew she was… she yelled “Do you know who I am?” several time

Tonto Dikeh has been know to be very erratic and emotional in her approach to supposedly sensitive matters over the years. However, this time, she has gone wrong outside Africa, in a country where there is rule of law.

Related Topics:DubaiTonto Dikeh
Up Next