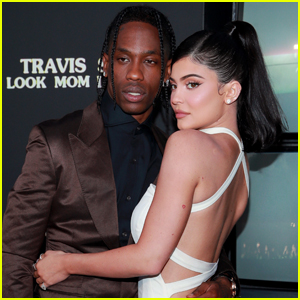 Travis Scott is speaking out for the first time since his split with Kylie Jenner.

The 28-year-old rapper took to his Instagram story to address the rumors that he cheated on Kylie prior to their separation.

“It’s really affecting when u see false things said about u once again these false stories about me cheating are just simply not true,” Travis wrote.

He continued, “Focusing on life, music, and family at this moment is what’s real.”

After news broke about the split, rumors began circulating that Travis had been involved with a woman named Rojean Kar. She also said the rumors were untrue on her private Instagram story.

Kylie spoke out about the break up earlier this week, clarifying that she did not go on a date with Tyga following the split.