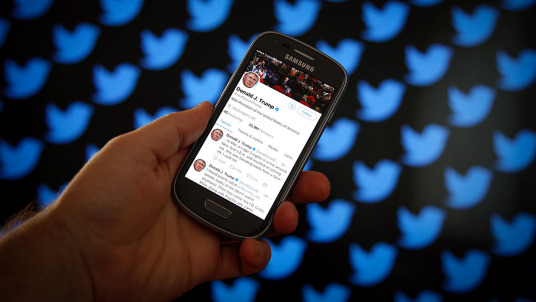 Following President Donald Trump permanent ban from Twitter, his diehards on the platform vowed they would move on as well.

“Goodbye Twitter” trended during the early morning hours Saturday as people continued to come to grips with the leader of the free world being deplatformed.

“I’m a small MAGA account and I have lost 400 followers in 3 days. Goodbye Twitter. You don’t want me, I don’t want you. I’m at Parler @snakeoil. I hope PATRIOTS will come join me!

While it’s unclear exactly how many Twitter users are logging off and moving elsewhere, there has been an exodus for alternative platforms since Trump was banned.

Gab, another free speech alternative to Twitter, said they were hauling in 10,000 new users every hour on Saturday.

Moments after Trump was dumped,Parler crashed, likely because the crush of new users overwhelmed their servers. The outage lasted less than an hour. Even before recent tumult, Parler had become a popular spot for conservatives, with more than 2 million daily active users in October, according to CNN.

In a statement, Twitter confirmed they are also purging accounts without verified ID information, which is likely adding to the exit count.

“As part of our work to protect the integrity of the conversation on Twitter, we regularly challenge accounts to confirm account details such as email and phone number. Until the accounts confirm additional account information, they are in a locked state and do not count towards follower counts,” a spokesperson told The Post.

Related Topics:Donald TrumpTwitter
Up Next