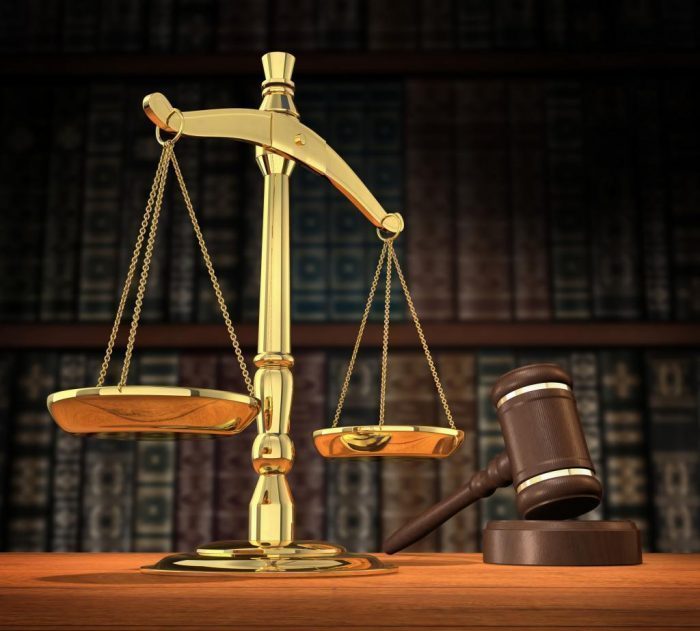 Justice Mobolaji Olajuwon of the Federal High Court, Makurdi, Benue State has sentenced one Ajene Mathew Adikwu, 22 to one year imprisonment with a N100,000 (One Hundred Thousand Naira) option of fine for obstruction of cyber crime inquiry against him by the Economic and Financial Crimes Commission, EFCC, contrary to Section 46 (a) and (b) of the Cyber crime (Prohibition) Act 2015 and punishable under Section 46 (b) of the same Act.

Upon his arrest by the Makurdi Zonal Office of the EFCC on suspicion of cyber crimes, several national identity cards were found on him, which he refused to disclose to the Commission how he acquired them and for what purpose.

He pleaded guilty to a one-count charge of obstruction of cyber crime inquiry the Commission pressed against him, following which prosecuting counsel, G. G. Chia-Yakua, urged the court to convict and sentence him in accordance to a plea bargain agreement he reached with the prosecution.

Similarly, the Makurdi Zonal Office of the Commission in same court, same day, also secured the conviction of one Moses Adukwu, who bagged six months imprisonment with N50,000 (Fifty Thousand Naira) option of fine for possessing and selling counterfeit currencies.

The convict was prosecuted on a one-count charge of possessing counterfeit bank notes, against Section 5(1)(b) of the Counterfeit Currency (Special Provision) Act, and punishable under Section 5(1) of the same Act.

He pleaded guilty to the charge, prompting prosecuting counsel, G. G. Chia-Yakua, to pray the court to convict and sentence him, having reached a plea bargain with the prosecution.