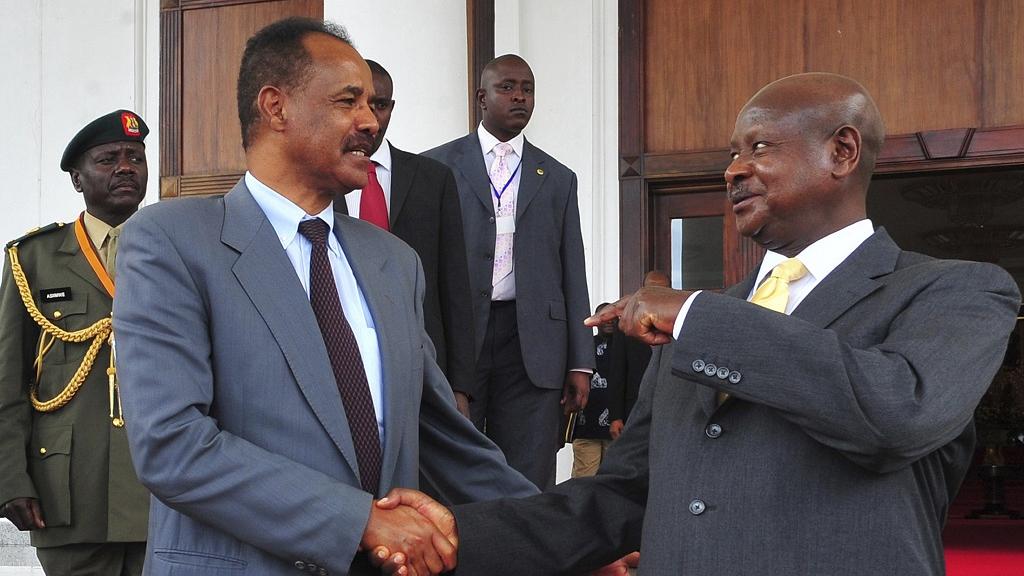 Authorities in Uganda are searching for five Eritreans who disappeared from a hotel where their team was playing in a soccer tournament.

The missing players could be planning to seek asylum, which some Eritrean sports players have done in the past while traveling abroad. Tens of thousands of Eritreans flee their small Horn of Africa country every year, citing political repression and lengthy military conscription.

Officials from the U.N. refugee agency in Uganda and the prime minister’s office say they had not received asylum requests from the five players.

The five men disappeared from their hotel in the eastern town of Jinja on Sunday after playing a match in the quarter finals of a three-week regional tournament.

Spokesman for Council of East and Central Africa Football Association, which organised the tournament, Rogers Mulindwa,  said“The search is going on, we notified security, they are trying to trace them,”.

Mulindwa said they had intensified security measures around the 13 remaining Eritrean team members to prevent more players from disappearing.

The United Nations says Eritrea is the world’s ninth largest source of refugees, with at least 507,300 refugees registered at the end of 2018.

Related Topics:EritreafootballUganda Police
Up Next