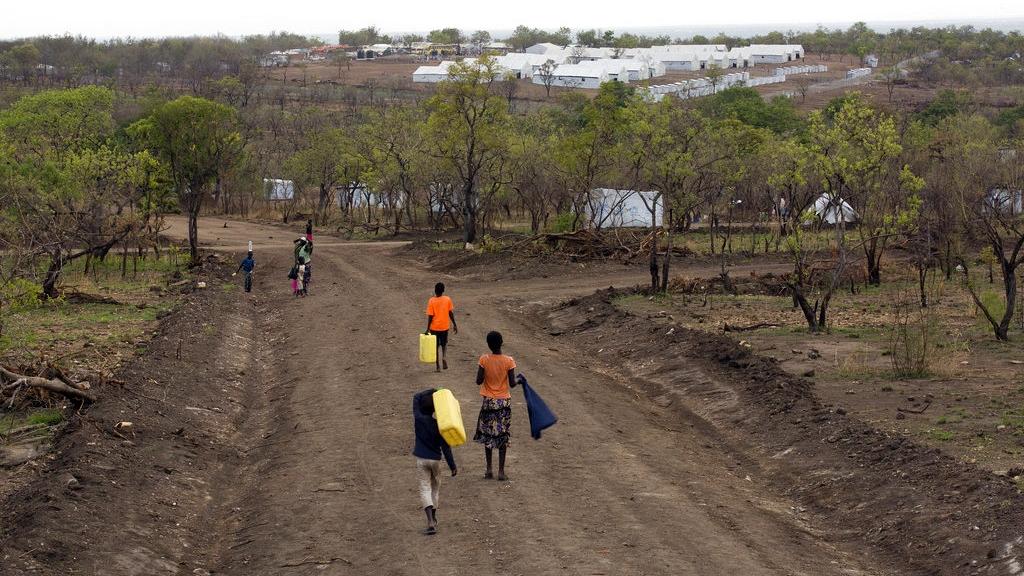 Uganda has enacted a new law that criminalizes littering across the territory. Persons found guilty are liable to a fine or jail term, the sector ministry announced on Tuesday.

The Ministry of Lands, Housing and Urban Development said the new measures are in line with new developments in physical planning.

Isaac Musumba, the Minister of State for Urban development at press briefing said the implementation of the new regulations had been placed in the hands of chief – parish or county, “because these are the people on the ground,” .

A statement issued by the ministry said: “Under the Physical Planning Amendment Act no.2 of 2020, the following provisions as at 10th January 2020 are now put into law.

“It shall be an offence to litter. Every person in Uganda is now under obligation to refrain from littering or dropping rubbish outside the litter bins. On conviction, the offender will be subjected to a fine of up to Ugx 2 Million or imprisonment for a period not exceeding one year or both.”

Other offences under the law are:

Premises without litter or garbage bins – same fine as littering

Businesses without pavers and unmaintained premises commit an offence

Where a local government fails to implement the directives in the law, its funding will be reduced and withheld until compliance but an architect warns that the government needs to sensitize the public on the law.