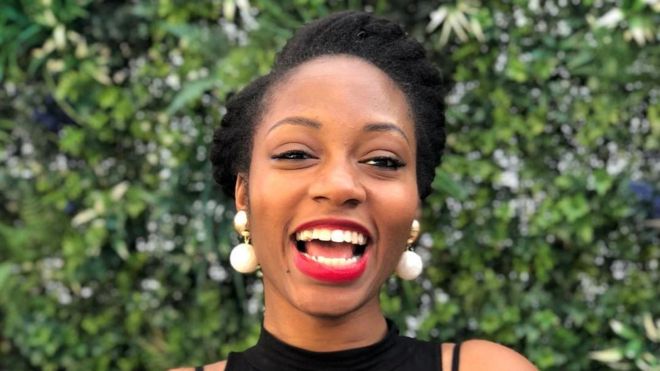 Former Big Brother housemate, Khafi has spoken on threat by UK police to sack her from duty.

The UK police had few months ago said Khafi who is a Metropolitan Police officer, went into the Big Brother Naija show despite being refused permission by her bosses.

According to The Sun, Scotland Yard said it had not granted her request to appear on the programme and that an internal investigation would be carried out.

Furious over her disobedience, one of her colleagues said “She’s a serving British police officer — it’s outrageous.

“She asked permission to go on the show but, when her request was refused, she went anyway.”

But, speaking to the Mirror UK, Khafi, who returned to London last week said she has been contacted to return back to work.

According to her, she sought permission but her request was declined

She, however, added that it has been sorted out.

“I started to ask what the procedure is, what would  I do, I thought I might actually get into the show. I wanted to do everything by the book even though I didn’t know if I was in the show or not. I spoke to as many people as I was told to. I was told to go to my commander; I explained the situation, I told him I wanted time off – three months off of work and the reason was because I might get on Big Brother.

“Work has been really great, we’ve been speaking and communicating, they asked me when I’d be coming back to work. I’m not sure when I’m going to go back yet. I want to get back as soon as possible, I’m passionate about keeping London safer,” she added.