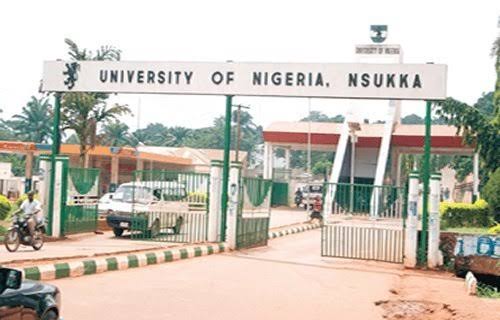 Students of the University of Nigeria, Nsukka, on Thursday night protested the 100 percent hike in their school fees.

The university administration had in a memo on Thursday specified categories of fees to be paid by its students.

A member of the Student Union Government, SUG, who spoke to journalists on anonymity said the students are uncomfortable with the increase.

“The students’ reaction is simple – we are not comfortable with the increment; even though the increment is inevitable, the amount they increased it to is too high. They doubled it, like a 105 percent increment, so it’s much.

Meanwhile, the university PRO said he was out of town and was unable to comment on the development.