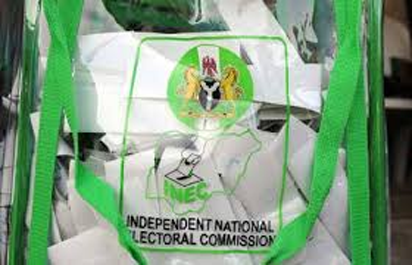 The Unity Party of Nigeria and Inter Party Advisory Council (IPAC) in Kogi State has called for credible, free and free election as the governorship polls in the state draws near.

The call was made in Lokoja at a one day symposium convened by a former House of Assembly Candidate of UPN, Seyi Babaeko who said the symposium became imperative in view of the violence and cry of manipulations which characterized the last general election in the state.

Babaeko said the gathering for the symposium was a calling of the deep calling unto the deep, not only educating, but also interactive and a right step, in the right direction for the repositioning of Kogi State.

Guest speaker at the event, Barr. Bello Adamu Esq, who is the executive Director, Interactive Disputes Mediators, said only free, fair and credible elections will save Nigeria from bloodbaths and litigations after the election.

The mediator also decried the Winners -take -it- all syndrome of Nigeria polity, said it has contributed to the do or die election as well as eroded good governance in the democracy but that appointees of government must be across party divides not only for party loyalty.

Barr Adamu also called on all to mould institutions that will outlive them, they must think about the people and not the parties.”