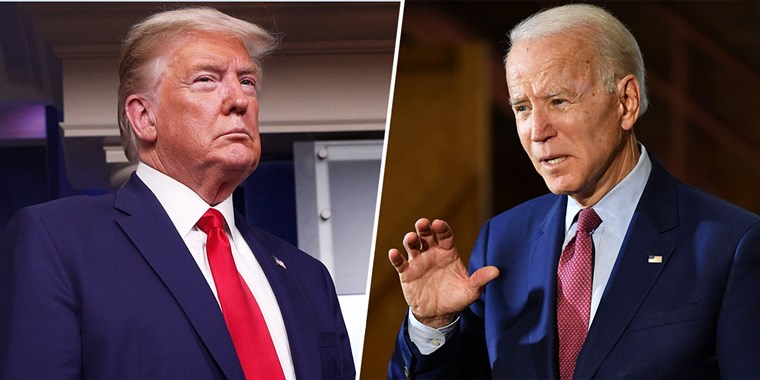 The US Electoral College, on Monday, formally elected Democratic candidate, Joe Biden, the next president of the United States of America, defeating President Donald Trump.

At the election held at all the states in the country, Biden had 302 votes while Trump had 232 votes. He clinched the Electoral College victory with California’s 55 votes

With this, the coast is now clear for Biden to become the 46th president of the United States.

Italian Man Walks 450Km To Get Away From Wife