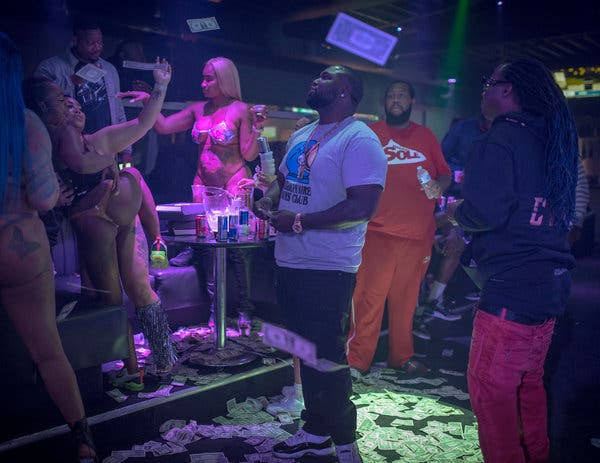 The naming ceremony was believed to be an event hosted to honour the new baby until the event took a twist and strippers showed up.

In the video shared online, one of the strippers who was unclad was seen giving a lap dance to a guy who showed up for the event.