Watch gruesome beheadings by ‘Islamic State’ in "message to Christians all over the world" ( Photo,video) 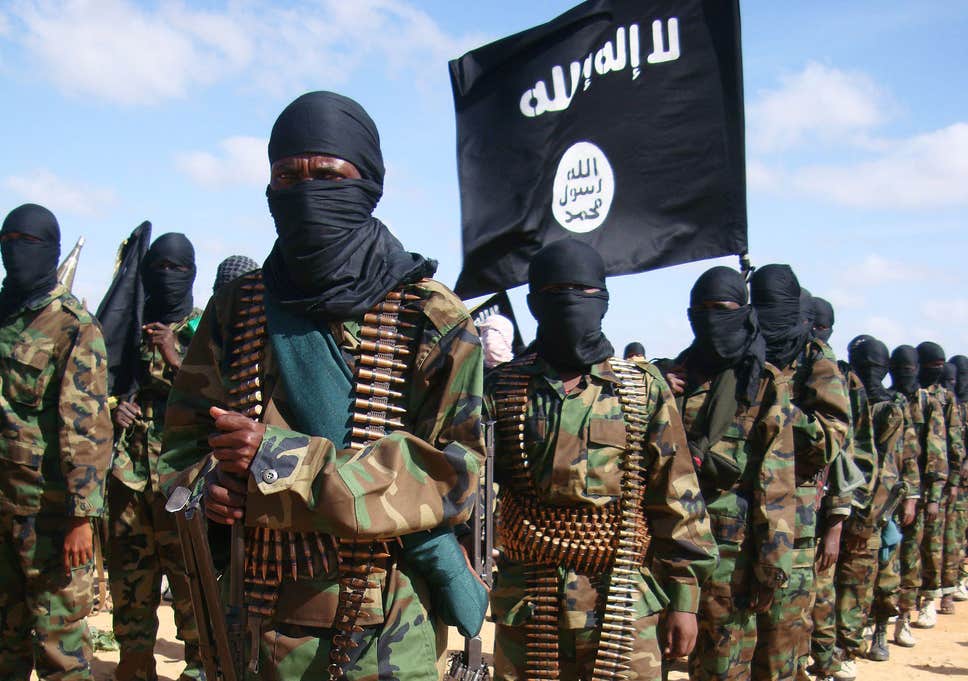 The Islamic State has released a video purportedly showing the brutal execution of 11 blindfolded Christians in Nigeria, the day after Christmas, in revenge for the killing of ISIS leader Abu Bakr al-Baghdadi and IS spokesman Abdul-Hasan al-Muhajir.

“This is a message to Christians all over the world,” says a masked man from the Islamic State West African Province (ISWAP), in the 56-second clip released the Amaq news agency, a platform for Islamic State propaganda.

“We killed them as revenge for the killing of our leaders, including Abu Bakr al-Baghdadi and [IS spokesman] Abul-Hasan al-Muhajir.”

The footage, filmed in an unidentified outdoor area, shows one captive who is shot dead while the other 10 are pushed to the ground and beheaded, according to the BBC.

Here is a clip of the video which cuts off before the reported executions.

ISWAP, which severed ties with insurgent group Boko Haram and pledged allegiance to Baghdadi in 2016, has intensified its attacks on Christians, security personnel and aid staff in recent months – including the use of checkpoints to stop and search travelers.

The group claimed in a statement that six soldiers and eight civilians, including two Red Cross workers, were among those abducted in that attack. Last week the group released a video showing 11 alleged hostages.

One of the hostages in the video who identified himself as a school teacher said that he and the other hostages appealed to the Nigerian government and the Christian Association of Nigeria (CAN) to help secure their release, according to the report.

Related Topics:Islamic State
Up Next

Student sentenced to six months in jail over theft